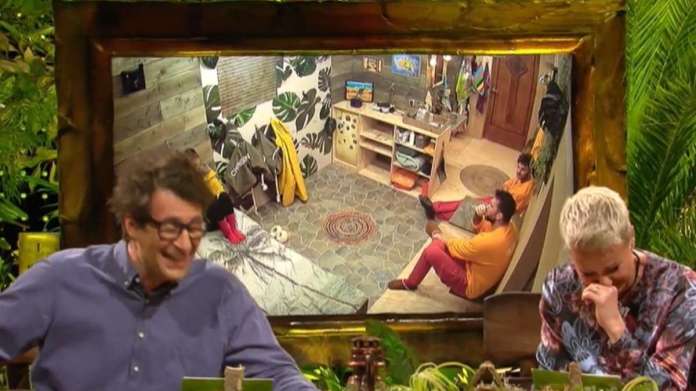 In the jungle camp replacement show there was an unusual scene – the moderators could not control themselves after a dramatic life confession. Now they explain how it came about.

Hürth – With such a reaction Oliver Sanne surely not counted after his sad life confession. In the jungle show in 2021, the ex-bachelor said on January 22nd that he had no income after a herniated disc and broke was. He confessed with tears Fitness-Coachhow bad this financial crisis was for him.

But instead of the hoped-for pity Oliver Sanne received from the two moderators Daniel Hartwich and Sonja Zietlow one gag after the other: “And because he does not cannibalize such strokes of fate, he left out the worst:

The  contributions for McFit ran the whole time”, so Sonja Zietlow sarcastically while her colleague tried to suppress his laugh. “But thank you very much, Oliver, if I have learned a lesson from this tragic story, it is this: Stay away from dumbbells“, Added Daniel Hartwich. At least now, both of the dams broke, both of them snorted loudly.

The  next gags could do that Moderator duo only with the greatest effort to get over the stage, again and again both had to pause briefly to laugh. Sonja Zietlow still feared that RTL would soon run out of sad music and Daniel Hartwich suggested picking out music by Enya “if someone can’t go to the bathroom”.

Video: This is what the celebrities supposedly deserve in the jungle show 2021

But what was so funny? About the Tears confession from ex-Bachelor Oliver Sanne, who had bragged about his women’s stories the day before? Daniel Hartwich and Sonja Zietlow revealed RTL.de the real reason for their dropouts: “It was less because of Oliver Sanne than because of us. I honestly found the gags quite funnythat we were allowed to do there, ”Daniel Hartwich resolves the situation. “Basically it was like this: I turned around, saw Sonja’s face, and already noticed: ‘Oh, this will be difficult,’” adds the 42-year-old. Because his colleague has also had problems staying serious.

For the moderator duo it wasn’t the first laughing fit at the jokes RTL gag writer. Sonja Zietlow admits: “I can remember that it was relatively early on when I almost pissed my pants.” A little later on the show, the next surprise was waiting for Sonja Zietlow and Daniel Hartwich: a jungle camp cult candidate confessed that she duped RTL.

By the way, you can always find out here which celebrities are still in the running for the jungle camp replacement show (spl). 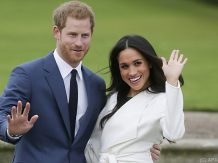 “Bares for Rares”: Woman sells Disney drawings – she has to laugh at the offer

Tearful reunion between Denise and Sascha

Rapids Schobesberger is working on a comeback 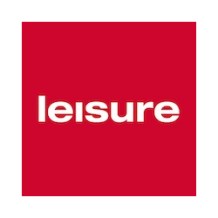 Release candidate for developers is here