The rumors are true: Ex-jungle camper and GNTM participant Sarah Knappik is pregnant!

It has been rumored for some time – and it’s actually true: Reality TV favorite Sarah Knappik (34) is expecting her first child! She confirmed this to the website “bild.de”: “Yes, I’m seven months pregnant!”

Sarah Knappik is pregnant with her first child

The pregnancy was apparently a surprise for the former jungle camp candidate. In an interview with the website, she reveals that it was her cravings that made her suspicious: “I was in Vienna with my boyfriend in the summer and after an egg Benedict at 9 o’clock in the morning I still craved goulash soup – and this actually ordered – my friend looked at me with big eyes, “she says. “Then we knew something was different. And so a pregnancy test was organized.”

This year the jungle camp in which Sarah was involved in 2011 does not take place, but a jungle show. In the video below we show you again the biggest scandals of the candidates from last year.

Not the only cravings of the pregnant woman, who says she suffered from severe nausea and vomiting, especially in the first six months. Chocolate kisses are also high on her list. The ex-GNTM candidate doesn’t care that this could add one or two pounds: “During pregnancy, I don’t focus on my figure, but on the health of my child,” she tells “bild.de”.

Wanting to protect her baby is also the reason why she is now making her pregnancy public: “I wanted to make sure that everything was okay with my child before I go public. I wanted to protect my baby and myself. ”

Ex-GNTM beauty Rebecca Mir also recently surprised with her pregnancy – and her baby bump can no longer be overlooked, as we show you in the video below. 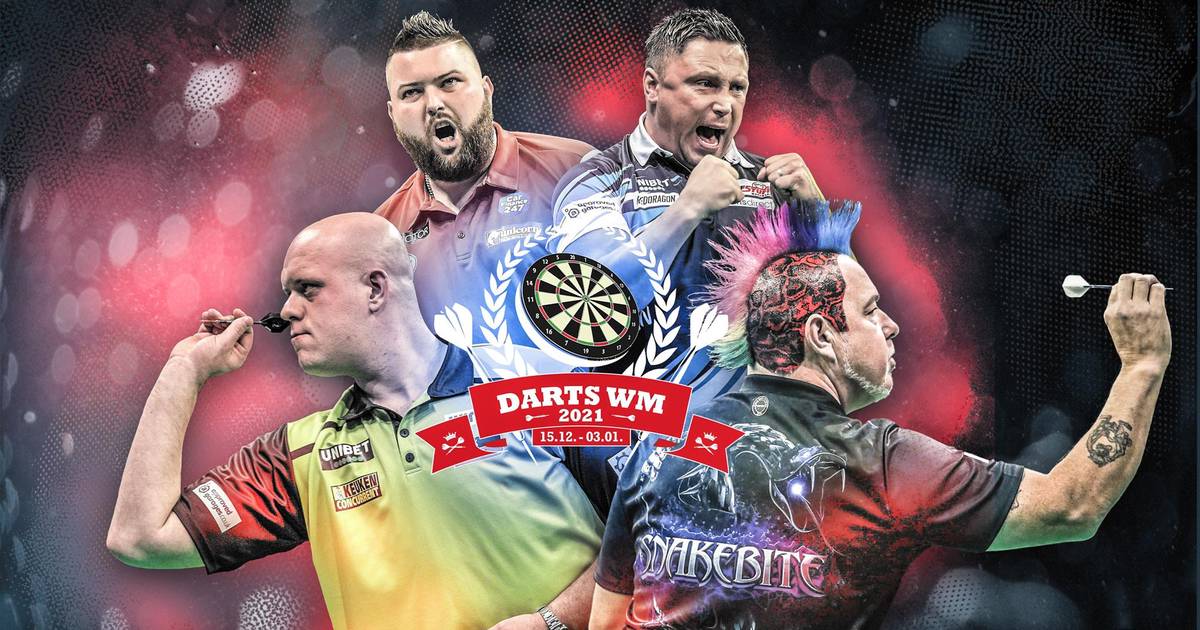