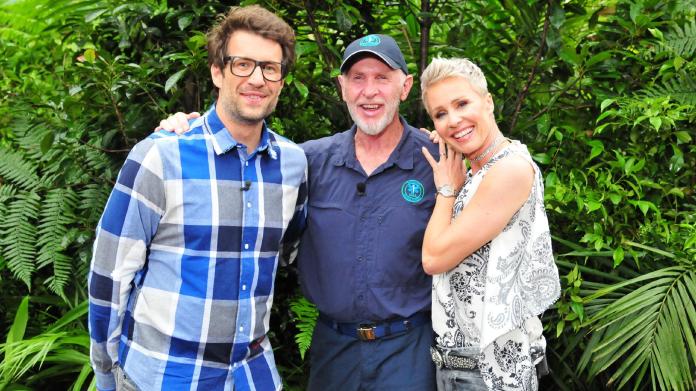 Jungle show instead of jungle camp

Because of Corona, a new, exciting jungle show will take place in Germany in 2021 and all jungle fans can look forward to a great spectacle. Because for a few prominent jungle camp applicants an unprecedented challenge begins in Germany and only one of them wins the “golden ticket” for Down Under to fight for the jungle crown in Australia in 2022. Find out everything there is to know about “I’m a Star – The Great Jungle Show” here.

Jungle Show Candidates: Which celebrities will be at IBES in 2021?

These 12 candidates fight for “I am a star – The great jungle show” for the “golden ticket” for the jungle camp 2022:

In “I’m a Star – The Great Jungle Show” a couple of prominent camp candidates have to prove their suitability for the jungle every day. Which candidate has to leave the show will again be determined via audience voting. Who will take the exams and convince the audience?

In addition, the live shows with studio guests also look back on the highlights of the past 14 seasons.

Will Sonja Zietlow and Daniel Hartwich take part in the jungle show in 2021?

Although there will be no “jungle camp” in 2021, but the “jungle show”, moderators Sonja Zietlow (52) and Daniel Hartwich (42) will of course be there – so there will definitely be biting slogans. One thing is certain: The two are really looking forward to the event show. 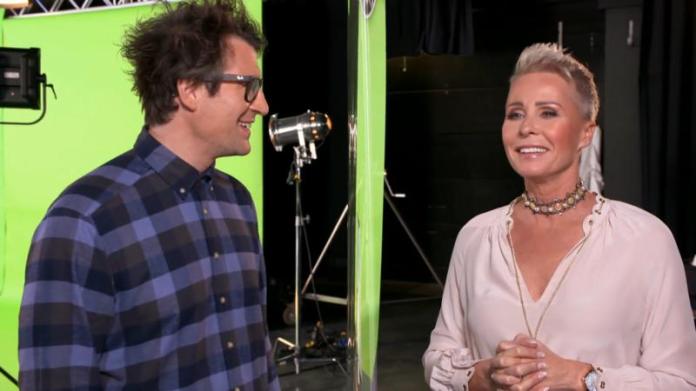 Yes! Dr. Bob is flown in from Australia, because “I’m a Star – The Great Jungle Show” is also in Germany without Dr. Bob unthinkable. Probably the most famous Australia expert is an integral part of every live show and assesses the jungle camp applicants. How much he is looking forward to the show, he tells in the video. 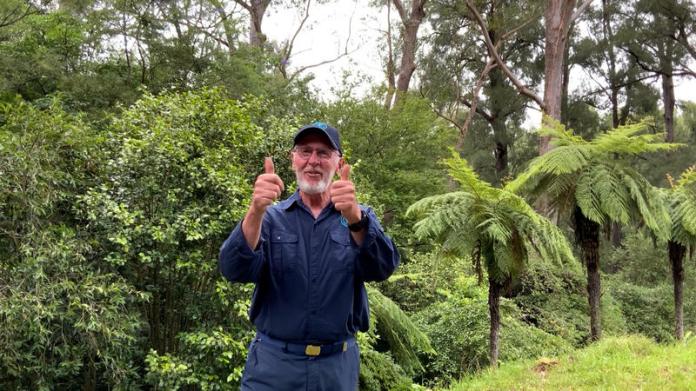 At the great request of the jungle fans, our Australia expert from the very beginning, Dr. Bob, also part of the new jungle show in Germany in 2021. His home country Australia has so far been less affected by COVID-19. Few new infections are currently registered across the country. In order to leave Australia, Dr. Bob obtained an exit permit from the Australian authorities. In order to be able to enter NRW, Dr. Bob register his entry and show a negative corona test.

In general, the following applies: The production of “I am a Star – The Great Jungle Show” takes place under the latest and strictest hygiene and safety measures. Due to the global pandemic situation, RTL and ITV made a conscious decision to have a production near Cologne as a safe location for the new show.

When does the jungle show start in 2021?

Where can I watch full episodes of the jungle show in the stream?

Missed episode? No problem! All episodes can also be viewed retrospectively on TVNOW. Click here for TVNOW.

When will the jungle show run on TV in 2021? All broadcast dates at a glance:

There are always the latest jungle show videos in the playlist! 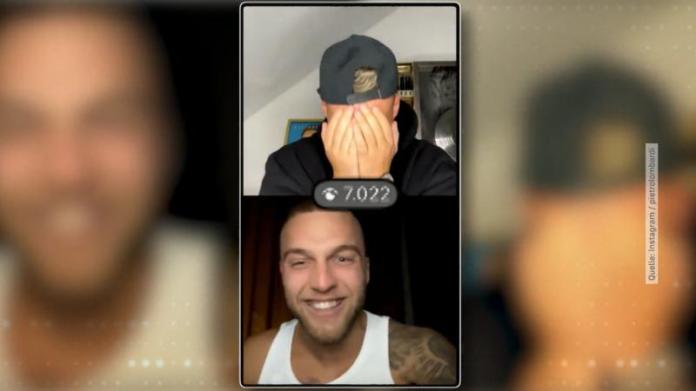 When is the Dschungshow final in 2021 and what does the winner win?

The grand finale of “I’m a Star – The Great Jungle Show” will take place on Friday, January 29, 2021 at 10:15 pm. By voting, the spectators decide who deserves to move into the 15th jungle camp. The winner will be allowed to travel to Australia in 2022 and will also receive prize money of 50,000 euros.

Who have been the winners of the jungle camp so far?

Meanwhile, “I’m a star – get me out of here!” 14 jungle kings or queens already chosen. In the video we have summarized the coronations. 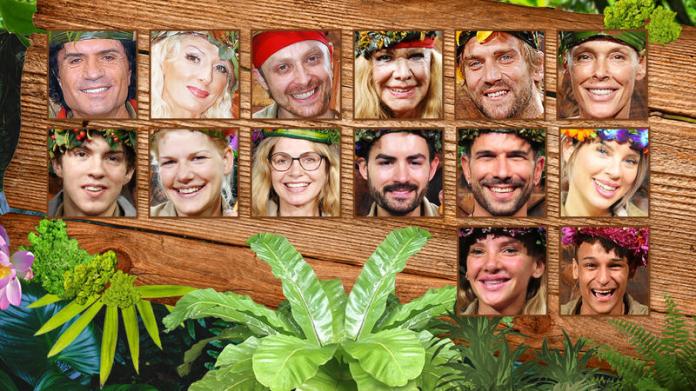 The previous jungle camp winners from season 1 to season 14:

Which candidate had to pass most of the jungle exams?

Larissa Marolt holds the record for most jungle tests. The model had to prove himself ten times, but still couldn’t win the jungle crown. Gisele Oppermann has held the series record since 2019. She was allowed to take the jungle test nine (!) Times in a row. But that’s not all: The ex-GNTM candidate is also the celebrity who said THE sentence most often in the exams. “I’m a Celebrity, Get Me Out of Here!” we’ve heard from Gisele five times. No star before her has ever dropped out of so many exams.

How old is dr. Bob meanwhile?

Ever since the first season of “I’m a Star – Get Me Out of Here!” the celebrities in the jungle camp are well looked after. Many thanks to Dr. Bob – a real hero. He is now 70 years old and still super fit. In the video there are the most beautiful moments of Dr. Bob. 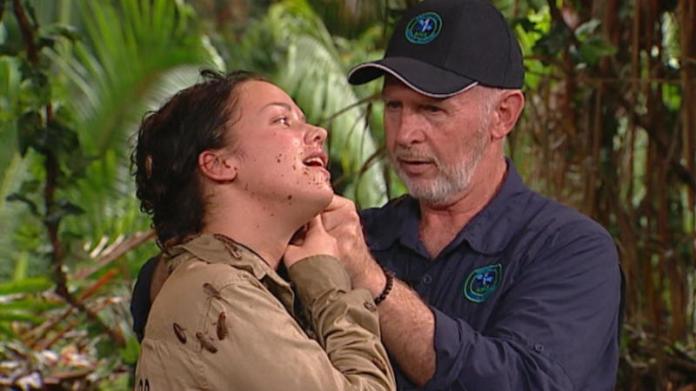 Lots of old seasons of I’m a Celebrity – Get Me Out of Here! can be viewed on TVNOW.

Car demo in Vienna: A lot of support for Indian farmers’...

The musician of the hard rock band Mountain is dead Liensberger was 0.05 seconds short of his first World Cup victory...