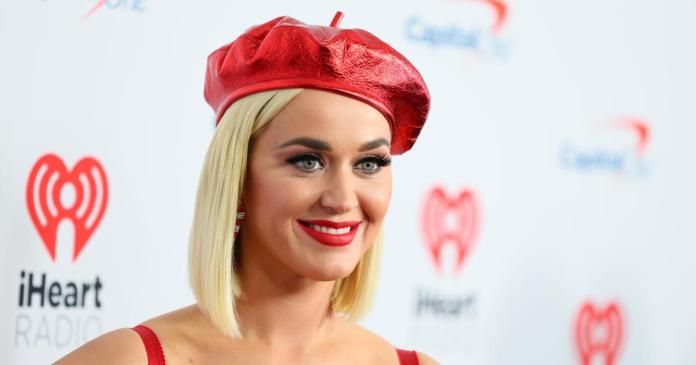 The  question of whether to feed dogs vegan is a hot topic in Katy Perry’s comments.

On Saturday, Katy Perry announced on Twitter that she would soon be ready to live “one hundred percent vegan” – and that her dog, named Nugget, was also joining her on this journey. 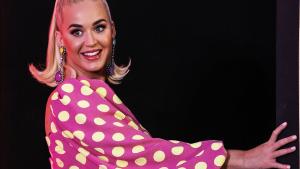 Below the tweet, comments from users who are skeptical of a vegan diet for dogs piled up: “Dogs cannot live vegan, they are carnivores”, reads a tweet that was liked 2,000 times. Another user wrote: “Katy, I love you, but forcing your dog to be vegan is abuse and I don’t care what others say.”
In the replies there is a heated discussion about which diet is suitable for dogs: “Please stop spreading false information. Dogs can significantly improve their health through plant-based diets. I urge people not to read stupid comments, but to actually find out about this topic. ”

Boeing 737 Max takes off for the first time after FAA...

Hainer is self-confident: “FC Bayern is economically one of the strongest...

“We are very happy”: Nicolas Cage marries Love from Japan

“Rafael Nadal would have won it six or seven times,” says... 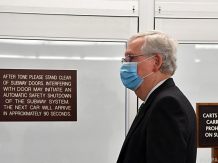