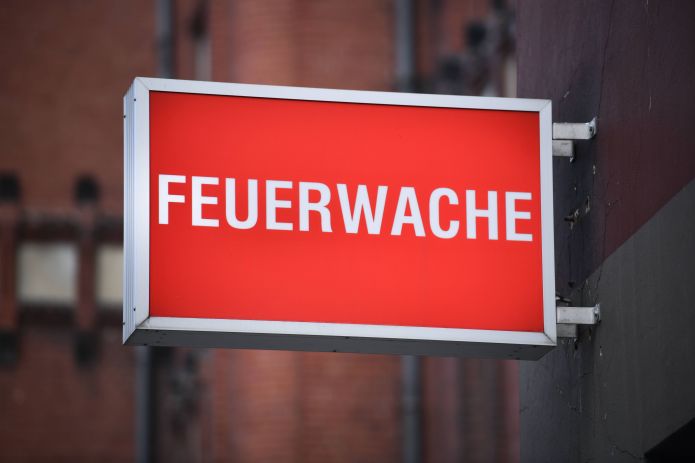 BerlinThe fire department has brought eight residents and a dog from a burning building in Mariendorf to safety. The fire broke out on Wednesday morning in an apartment in the three-story house, as a fire department spokesman said. At first he did not provide any information about the cause of the fire. In the meantime, the fire brigade was in action with almost 70 people. The flames were extinguished after a short time, nobody was seriously injured.

A spokesman had previously said that an apartment on Koenigstrasse was burning “across the board”. Several people should have already been supplied by the fire department on site, it said. According to the spokesman, the code MANV had been issued, which stands for mass casualties. This alerting keyword is issued from five injured persons.

Vaccination start in Tyrol at the beginning of January

Sense of time in the pandemic: How the coronavirus is changing...

More distance in public transport? There is no room for...

Jungle camp: RTL scene uncovered a lie from 10 years ago...

Also on the last evening of the year protests about Corona

Ybbstal – Coronavirus: Numbers are leveling off