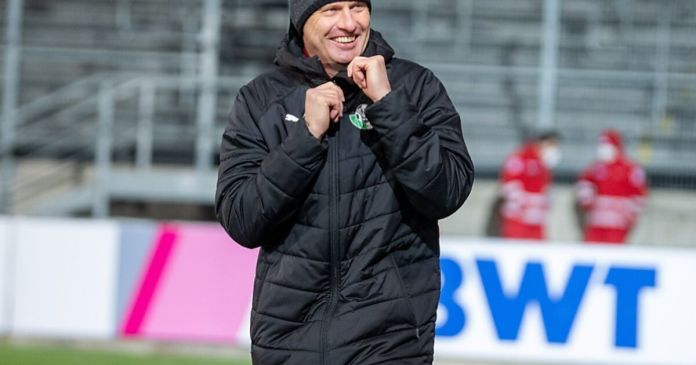 The  tour out of nowhere by Peter Michorl (25th) did not give the Linzers the momentum they had hoped for. With three hits within twelve minutes, the Tyroleans turned the game around. David Gugganig (29th) hit his head after a corner. Nikolai Baden Frederiksen benefited from a gross blunder by ÖFB team goalkeeper Alexander Schlager (37th) and shortly afterwards (41st) finished again in the empty goal after Kelvin Yeboah had exploited a carelessness in the LASK defense.

The re were many scenes with which we made our opponents strong,” said Thalhammer angrily. His kickers were also aware of this. “We didn’t bring anything that we planned to do on the pitch, distributed a lot of presents,” said Captain Gernot Trauner.

The  first appearance in the Raiffeisen Arena, which will be played for a long time due to the construction work in the Linz stadium, went anything but as desired. In the seventh home game it was the first defeat and ended the flawless record.

The  square in Pasching is more than 600 square meters smaller than in Linz. However, the Linzers did not want to use this as an excuse for the defeat. “If we had a bigger playing field, the result would not have been different,” said Thalhammer.

The  gap between Linz (24) and Salzburg grew to four points, with Rapid (27) and Sturm Graz (25) ahead of one. “But what happens is not great,” said Trauner.

The re is no time to mop up, on Wednesday you will be guests at the sixth WAC, six points behind. “We get the opportunity to mend it,” said Schlager.

For the Tyroleans, for whom Yeboah also scored (71./ penalty), the increase in points was completely unexpected. “Nobody would have believed us to win before the match day. I myself did not believe that we could improve our table position in this game and expand our lead over our competitors,” admitted WSG coach Thomas Silberberger.

That also had to do with the general conditions. Due to the weather conditions, the WSG kickers have almost never been able to train on grass recently. “It was a crazy week for a Bundesliga club, I thought that every regional division had better conditions than us,” the 47-year-old recalled. It went all the better in the match, especially with Frederiksen on loan from Juve.

The  position at the very front is to his liking. “I can stay ahead more and it’s no secret that I’m better offensive than defensive,” said the Dane.

Thanks also to him, the Tyroleans have six wins – two of them away against the top four teams (previously 3-0 at Rapid) – as many as last season, which ended at the bottom.

The re is Admira, which, like the penultimate Altach, has twelve points less than the WSG. “We put an exclamation mark again and more than deserved our position in the table, but we are not talking about the bottom line. Other clubs do that, we definitely do not,” emphasized Silberberger.

The  table is also deceptive. “If the point were to be shared today, it would be six points ahead, and if you then lose a direct duel, it will burn again anyway,” says the Tyrolean. Fixing relegation is the big issue. To do this, they want to increase their lead over the two worst-classified teams to more than six points (after the points have been divided) in the basic round.

Prince William & Duchess Kate: “This is every parent’s nightmare …”

WM-GOLD for Stefan Kraft on the large hill – winter sports 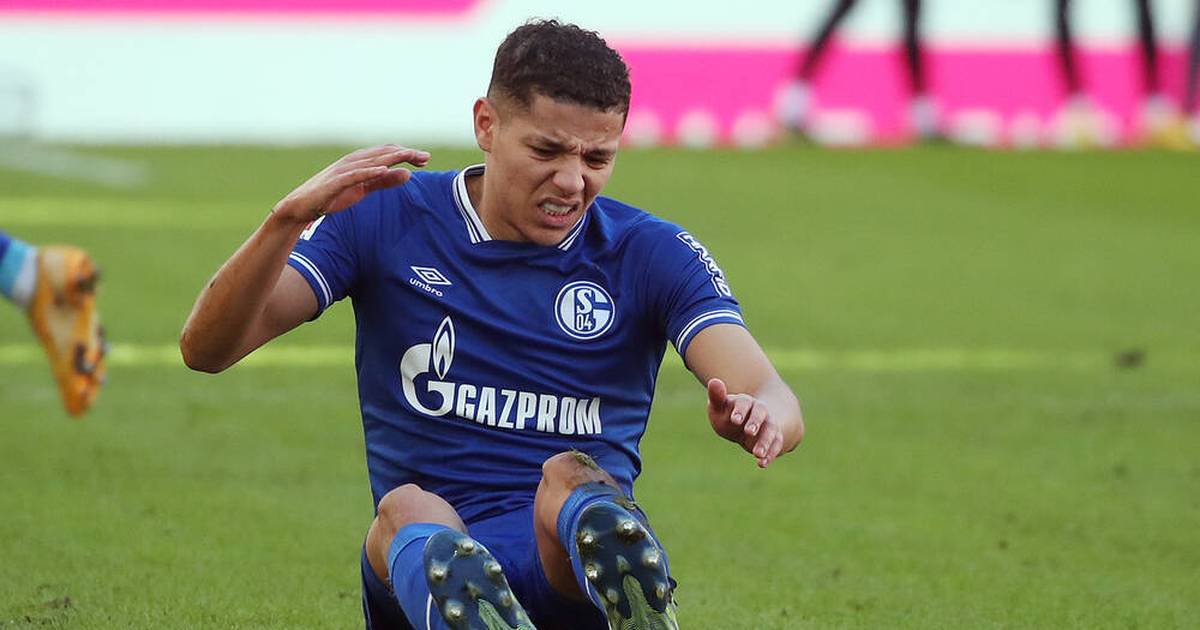 After military coup in Myanmar – USA impose sanctions on the...

Werder Bremen: Nelson Valdez is back – and hopes for a...

Guide to drafting contracts for IT projects