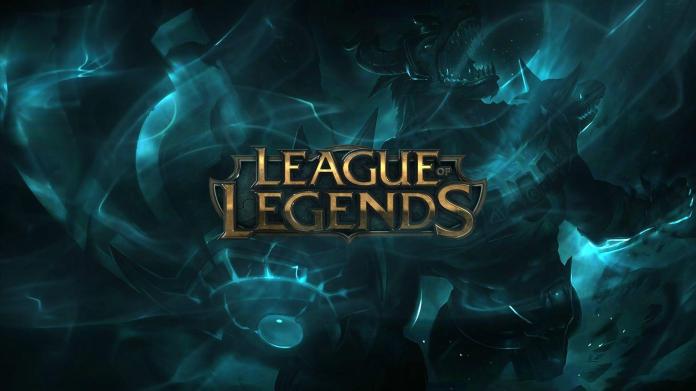 The most popular MOBA game, League of Legends, started the 2021 season on Friday. In the live stream, Riot Games revealed what players can expect in 2021.

You can help shape League of Legends!

For LoL, Riot Games announced that players can have a say in what content they want to see in the game. This means, among other things, champion revisions, up to topics. In addition, Viego, the fallen king, was presented in a video sequence. In addition, changes were made to items and the ranking season starts with a clash tournament, which takes place on January 16 and 17.

But also the new IPs from Riot Games get updates. In TFT this month the “Fates” update appears, the new champions, attributes, little legends and much more. brings along. The mobile offshoot LoL: Wild Rift will be launched in March in the USA. In addition, the first ranking season starts this week, so you can be the first to climb to the top. Finally, there is information for fans of LoR about the next region that should appear. The ancient land of Shurima is next on the agenda, which lets you search for relics or predict the future. Riot wants to focus more on the approach of the champions and expand the social functions in the game in 2021.

If you want to see all the new features, you should check out the live stream again. And more news on other gaming topics can be found here.

The Germans have never had so much money

Another stalemate in Israel after the election

The big hit ?: The EU wants to massively restrict the...

Rare photo with her daughter