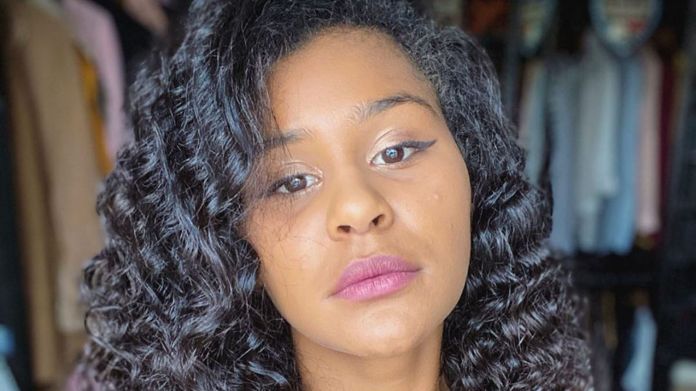 Lijana had expected more from this encounter.  The  young model is likely to be known to a larger television audience from the last season of Germany’s Next Top Model, which flickered on the screen last year. A year later, the ex-candidate is still active as a model and most recently even floated down the catwalk during Berlin Fashion Week.

Lijana told this now in hers Instagram-Story. At first she only reveals that she has “secret information” about the casting show and then it becomes clearer what she means by that. “I met the GNTM team again, that is, cameramen and editors, and I wasn’t even greeted. That actually made me very sad because we had been on the road for a long time”, criticizes the native of Kassel. Only one participant of the current season had talked to her, but no one else, which she found “a shame”.

Lijana won’t let this spoil Fashion Week. She is just too happy for the designer Kilian Kerner booked her for his show. “I am […] so grateful that I had the chance to get such a great job again – and this time completely without the help of the show and even without a model agency, how hard “, the dark-haired woman is happy.

Dax ends record hunt and closes in the red

Wedding at first sight: Groom Manuel: He has no feelings for...

Stricter measures by the Senate: Berlin is a “hotspot” – and...

Our ESC participant 2021 has already been determined – BZ Berlin

Michael Wendler: Death of the mother – father blames “only him”