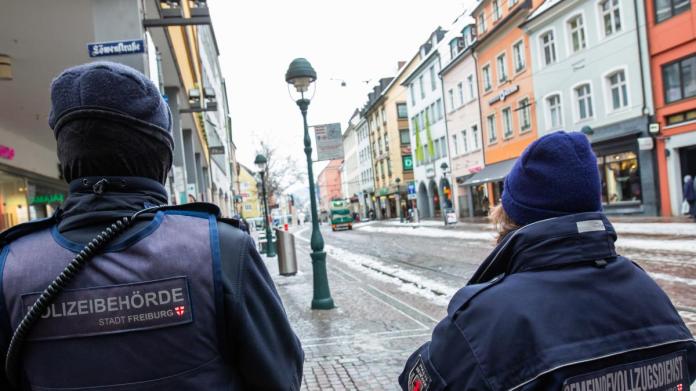 Dhe Federal Chancellery is aiming to extend the current lockdown requirements until February 15. This emerges from a draft resolution for the deliberations between Chancellor Angela Merkel (CDU) and the heads of government of the states on Tuesday afternoon, which WELT has received.

By this date, a working group should “develop a concept for a safe and fair opening strategy which also creates the necessary conditions to avoid a renewed increase in the numbers”. However, it will only be opened if the health authorities can guarantee contact tracking.

The  SPD-led countries have a slightly different opinion on some points, for example with the schools, their draft is also available to WELT. Your suggested changes are minimal. Above all, they want to delete sentences such as: “As long as we remain at a medium to high level of infection, there is no room for relaxation.” However, they agree that the incidence should be reduced to below 50.

Masks: Im Local transport and in Shops an obligation to wear “medical masks” is to be introduced. So that’s not just the expensive ones FFP2-Masks meant, but also the significantly cheaper ones are sufficient OP masks.

The se also offer better protection than everyday masks made of fabric. It is generally recommended to wear these masks for long-term meetings in closed rooms.

Local transport: Contacts are to be reduced further, which is why it is a goal that only a third of the passengers permitted in local transport should travel. This should be made possible by more home offices, flexible start to work (made possible by the company) and more buses and trains.

The  SPD-led countries go along with most of these measures, but only want the regulations up to 14th of February.

The  federal government wants to oblige companies to offer work from home as far as possible. In the draft resolution it is said that the Federal Ministry of Labor will issue an ordinance according to which employers “must enable employees to work from home wherever possible”. Companies are requested to provide employees with medical masks. Companies are to be helped by simplified depreciation.

The  SPD-led countries want to make the home office regulation mandatory, provided the workplace allows it, whether this is legally possible, but is controversial.

The  Chancellery advocates that schools and day-care centers in principle first after February 15th be opened.

The re are indications that the mutation B.1.1.7. increasingly spread in schools. Emergency care is provided and distance learning is offered for schoolchildren.

For Graduating classes separate rules may apply. For the period in which the 7-day incidence under 50 slow openings should be prepared. Next can then open it can alternate for Elementary school students give, but continue distance learning for higher grades.

The  SPD-led countries, the so-called A countries, want up for schools 14th of February keep the previously applicable rules and do not yet make any further rules for schools.

The  Chancellery does not want any further tightening of contacts in the private sector. Private meetings of one household should only be allowed with one person from another household, the number of different households should be kept as small as possible.

However, the regulations for corona hotspots are also to be expanded by federal states and counties for other areas if the 7-day incidence does not foreseeably fall below 50 – both in terms of curfews and a limitation of the range of motion up to 15 kilometers.

The  SPD-led countries are against it. Students should support the health authorities during the semester break.

Documentation: You can find the draft resolution here

The  homes should be specially protected.

The re will also be mandatory testing for visitors and several times a week for staff. Specially trained Bundeswehr soldiers are supposed to help out in the homes because the employees often do not come to test because of a shortage of staff.

The  A countries want the tests to be financed by the federal government.

The  minimum distance must be observed. If more than ten people meet, the public order office must be informed in advance.

The  A countries want a mask requirement for church services.

Vaccinations: 50 percent of the residents of nursing homes are now vaccinated. For the next two or three weeks, Pfizer announced that it would not be able to deliver all of the vaccination doses because capacities were being expanded. Overall, however, all vaccination doses planned for the 1st quarter should also be delivered in the 1st quarter. After the vaccines from Biontech / Pfizer and Moderna, the AstraZeneca vaccine is hoped for.

The  federal government should provide the federal states with “reliable delivery times” for the vaccines for the next six weeks so that they can plan vaccination appointments, the SPD-led states demand.

The  override aids III are to be improved. Seasonal goods should be easier to write off.

The  federal government wants to simplify the entry requirements and increase the maximum monthly funding.

The  payments on account should also be increased and made directly.

EU / Travel: Germany wants to promote uniform regulations in the EU in order to avoid restrictions on entry.

The  Federal Government points out that travel should be avoided as far as possible. When entering from risk areas, in addition to the ten-day quarantine obligation, there is an obligation to test upon entry. When entering from areas in which a dangerous mutation has occurred, the entry tests are mandatory.

The  federal states still have to approve the draft resolution.

Investing in the Crisis? Ask a professional.

As a WELT reader, you can take part in a free money check from V-BANK and have your investments checked by an independent asset expert without obligation. Benefit now from a professional opinion.

EU seals itself off against British virus mutation

Consequences of the slaughterhouse closure for butchers

Cave painting: the oldest picture in the world discovered 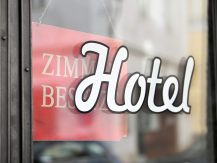 Hotels want to get out of lockdown and unlock – Coronavirus...

Coronavirus in the US: Senate approves $ 1.9 trillion aid package 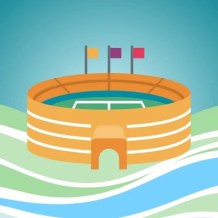