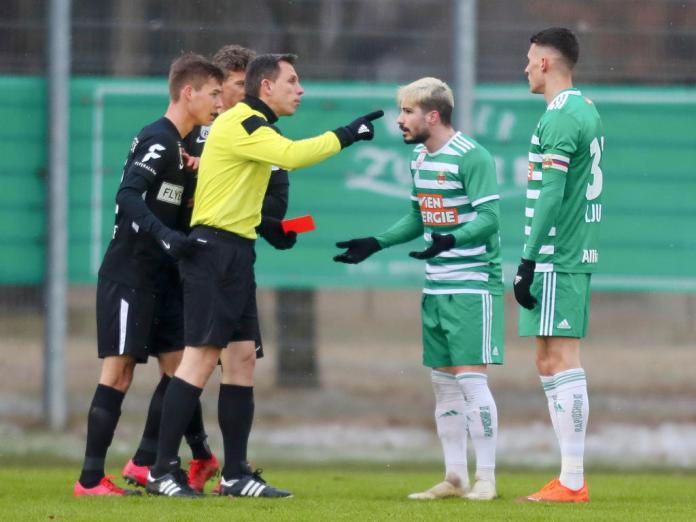 Rapid striker Taxiarchis Fountas will cost dearly for his break in the friendly against Admira.  The  Greek is suspended from the Bundesliga for four games.

Rapid coach Dietmar Kühbauer has to do without Goalgetter Taxiarchis Fountas for the first two and a half weeks after the winter break. In the last test match against Admira (3: 1), the Greek let himself be carried away by a spitting attack against Lukas Malicsek and got the bill on Monday evening.

Sturm Graz defensive man Amadou Dante will also not be there on January 22nd.

The  20-year-old left-back saw red in the supplementary game against WAC on Sunday (0-0) for stealing goals and was suspended for one game.

Arab probe on Mars – race of nations with great goals...

Raffl-Assist in the Flyers’ winning goal against NY Rangers