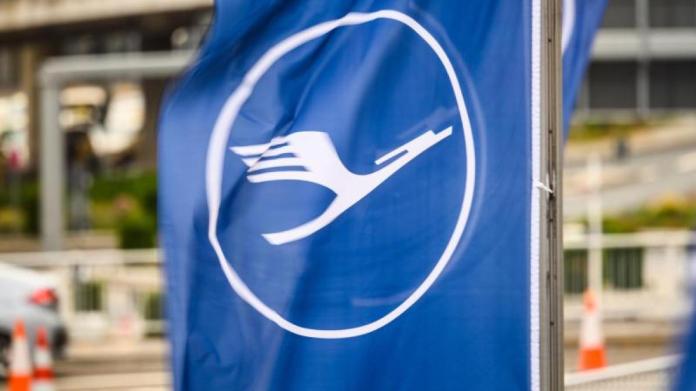 The  Lufthansa Group no longer sees itself in arrears when it comes to reimbursing canceled flight tickets.

The  company reported on Monday in Frankfurt that around 100,000 transactions worth around 43 million euros are still open. This corresponds to the normal level before the Corona crisis and is expected to decrease slightly in the current year, but will never reach zero due to ongoing new cancellations. First the newspapers of the Funke media group reported.

Because of the numerous flight cancellations, there were significant backlogs for reimbursements at the Lufthansa Group and other airlines last summer. Customers had to wait months for their money, which according to an EU directive would have been due within seven days.

The  Lufthansa Group had meanwhile switched off the option of simple electronic reimbursement registration in its booking processes. Since the beginning of the pandemic, 3.9 billion euros have been reimbursed to more than 9.8 million customers until Thursday last week (January 21).

The  associated reimbursement applications will be processed as quickly as possible, ”said a company spokesman.

The  electronic registration of claims has long since been activated again and leads to processing “in normal market times”. Consumer advocates, on the other hand, had repeatedly called for an end to the practice that tickets must be paid well in advance.

Frank Zander distributes soup to the homeless – instead of Christmas...

Berlin & Brandenburg: Old spouses are attacked one after the other

New on Netflix – News of the World: A twelve year...