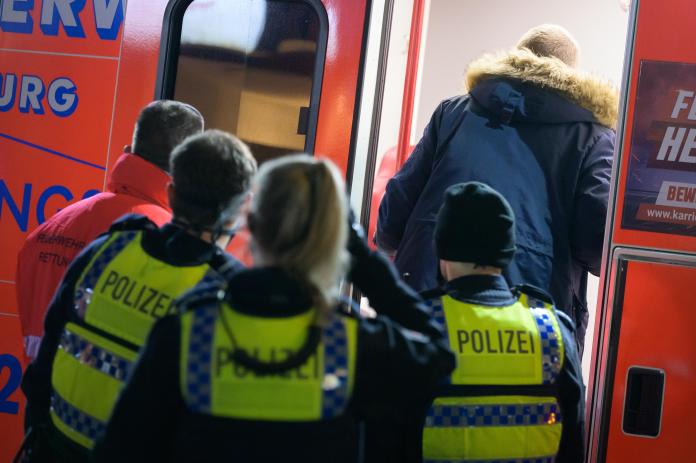 A four-year-old girl died on a toboggan trip with her parents in Gera after she was wedged between two cars. A man had previously lost control of his car while drifting on the snowy surface and crashed into a transporter, as the police in Thuringia announced.

Apparently there was no chance of survival for the child

The child, who was sitting on a sled, was trapped and died of serious injuries. Ambulance service and emergency doctor could no longer save the girl. The child went tobogganing in a field in the Langenberg district on Sunday with his parents and friends. The 25-year-old driver of the car belonged to the group, according to police.

Pastors from crisis intervention teams looked after those present. The police are now investigating the accident and will not disclose any further details for the time being, said a spokeswoman for the authorities.

What Apple can learn from the Samsung Galaxy S21

EU orders up to 300 million more vaccine doses from Moderna