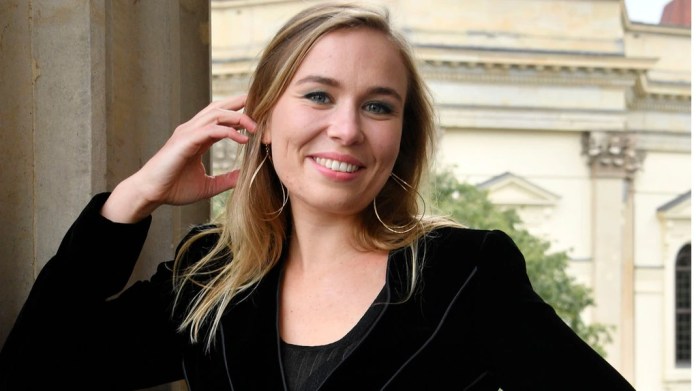 Elsa Dreisig at the side of Marianne Crebassa in the opera “Cosi fan tutte” by Wolfgang Amadeus Mozart at the Salzburg Festival.

The  leading role in Jules Massenet’s opera is played by the Danish-French soprano Elsa Dreisig. She has played at the Salzburg Festival, Covent Garden and Aix-en-Provence, among others, and has been cheered there. In the “Manon” production by David Bösch at the Hamburg State Opera she has a modern view of Manon and seeks the strong points in this role. “I have already played Manon in Zurich, where the production was very classic,” she says. “I’m trying to be a bit more modern this time because the opera has a male point of view. I didn’t want to show that this time.” Manon is “fresh and funny” in the Hamburg production, but understands that the world is not ready for a free and intelligent woman like her. “It must either be at home with the children or for the enjoyment of the men,” says Dreisig. As a native French speaker, she feels completely at home in Massenet’s opera.

“Manon”: A story about the winding paths of love

The  opera by French composer Jules Massenet premiered in 1884.

The  opera tells the poignant story of Manon and the Chevalier Des Grieux, whose love has to find winding paths. But when they finally hold each other in each other’s arms again, it is too late – Manon dies in the Chevalier’s arms.

In addition to Elsa Dreisig, Ioan Hotea can be seen as Chevalier Des Grieux and Dimitry Ivashchenko as his father, Count des Grieux. Sébastien Rouland directs the choir of the Hamburg State Opera and the Hamburg Philharmonic State Orchestra.

We introduce you to the great singers and conductors. We take a look behind the scenes: interesting productions, CD releases, new voices. more 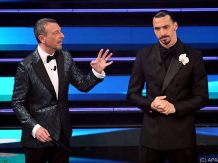 Resignation from the resignation – After Buchs termination drama: Heinz Rothenberger...

Another rush to recreational areas | BR24

New US cabinet – female, progressive – and now the reservations...

Migration: Share in Vienna has fallen, refugees have most of the...

Schwarzenegger draws a comparison to the Nazi “Kristallnacht”