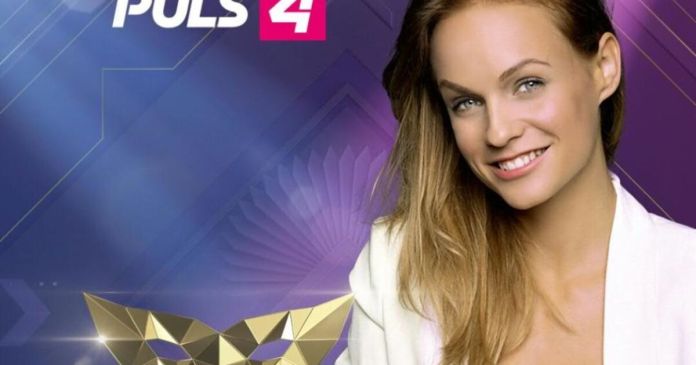 “I love good shows, and ‘The Masked Singer’ is exactly that. My daughter is also a big fan of the UK version, so what better argument than hosting a show,” says Weichselbraun. With her as the presenter, “what belongs together comes together. With her unmistakable charm, her spontaneity and her wit, she fits perfectly on the stage of the most lovable show in the country,” said Puls 4 broadcaster Stefanie Groiss-Horowitz.

According to the broadcaster, a total of 2.6 million viewers followed the first edition of “The Masked Singer Austria”. The Tyrolean singer Nadine Beiler prevailed as the winner in October. She won the finale of the music rate format disguised as a Yeti.

Venier on the mend after corona infection – winter sports

One year of Megxit – a royal alienation in seven chapters Protests escalate: France in a spiral of violence