( Motorsport-Total.com) – Max Verstappen could not fight for the world title in the 2020 Formula 1 season. Nevertheless, the Dutchman is of the opinion that he showed his best performance so far in the premier class last year. “I can be satisfied with my own performance,” summed up the third place in the World Cup last season.

“I think I’ve improved again compared to last year. And that’s the claim. You always want to get better,” explains Verstappen, who, according to his own statement, was able to achieve “some good results”. He admits: “ At the beginning of the year we wanted to fight for the championship. That didn’t happen.”

At Red Bull, however, they “quickly accepted” that 2020 would not be enough to win the world championship because Mercedes was simply too strong. Instead, the focus was on improving the difficult car at the beginning of the year. According to Verstappen, that was also achieved. And that could also be important for 2021. 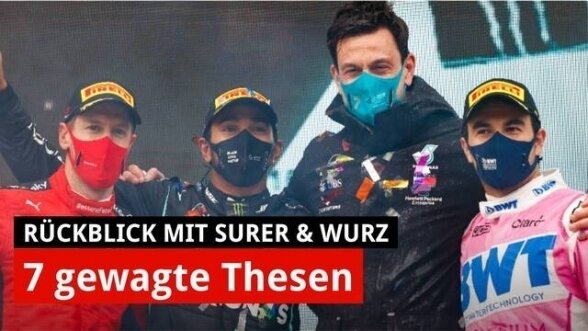 “ Nobody knows what will happen in 2021,” shrugs the Dutchman. It is clear that it will be difficult to beat Mercedes “because you are limited in what you can change on the car.” But precisely because development is limited, it was so important to understand the 2020 car in order to be able to build on it in 2021.

In view of the progress made in the second half of 2020, he is therefore certain that Red Bull could be “more competitive” in 2021. “ That also applies to Honda, because we are not only missing something in the car,” said Verstappen. While further development of the cars is limited, Honda has announced that it will bring a completely new engine in 2021. 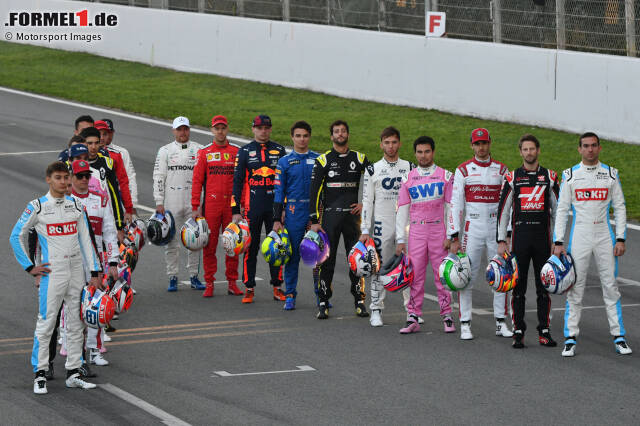 Who will drive where in the Formula 1 season 2021? We give an up-to-date overview!

According to Verstappen, everyone in the team is “motivated” and he aggressively announces: “ We will not give up.” He also hopes to make further progress on a personal level in 2021. “I think that happens naturally,” explains the 23-year-old, referring to his development as a driver. It’s not about pure speed.

Rather, it is the “experience” that makes a difference. For example, he worked on his consistency in 2020. In the past season, Verstappen saw the checkered flag in twelve of the 17 races and only missed the podium once. As a rule, he was not to blame for his five failures.

He wants to try again in 2021 to be even better than last year. “ That’s how I do it every year,” says Verstappen. But that alone will not be enough to reach for the World Cup title in the upcoming season. Without progress from Red Bull, the Dutchman should again not go beyond isolated successes. 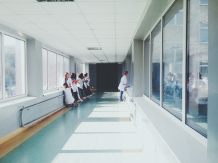 Figures on Covid-19 from the Neunkirchen district

Buy PlayStation 5: start of the fourth wave of sales –...