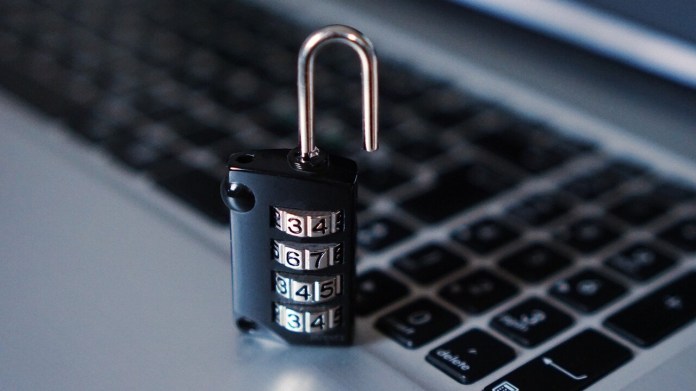 A well-known hacker with the pseudonym “ShinyHunters“This week has the data of more than 2.28 million users of the dating website”MeetMindful“Published, including real names and data on location.

According to a report, the tapped data from the dating portal founded in 2014 was found on ZDNet.com then offered for free download as a 1.2 GByte file in a publicly accessible hacking forum, which is also known for its trading in hacked databases.  The  published data also appears to be a complete image of the respective database. According to the operator, access was via a security gap that has now been closed.

The  contents of this file contain a wealth of information that users provided when setting up profiles on the operator’s website and on the mobile apps, including but not limited to:

According to the operators, the incident only affects users who signed up before March 2020 MeetMindful have registered. Users who opened an account after March 2020 or updated their account information since March 2020 should not be affected. According to the operators, no pictures, credit card or other payment information should have been captured, and the same should apply to messages exchanged by users. Nevertheless, the data can be used to find out the true identity of the user behind the pseudonym and then use this for blackmail attempts. Nevertheless, the operators recommend their users to reset the password and not to reply to messages asking for an account number or a password.

ZDNet has asked the operator of the platform for a statement, which has so far remained unanswered.

Since it was published, the forum thread has been updated with the leaked data from MeetMindful viewed over 1,500 times and likely downloaded in many cases. In addition, the data is still available.

The  operator of the dating website has meanwhile notified its users and is also posting a notice on the portal’s homepage.

The  hacker responsible for the raid is no stranger, only at the beginning of the week he had also published data from millions of users who at Teespring registered, a web portal through which users can create and sell individually printed clothing.

The proportion of women on the executive board is hardly increasing

Opec plus agrees on higher oil production from January

Therefore, you should reduce the consumption of white flour – health