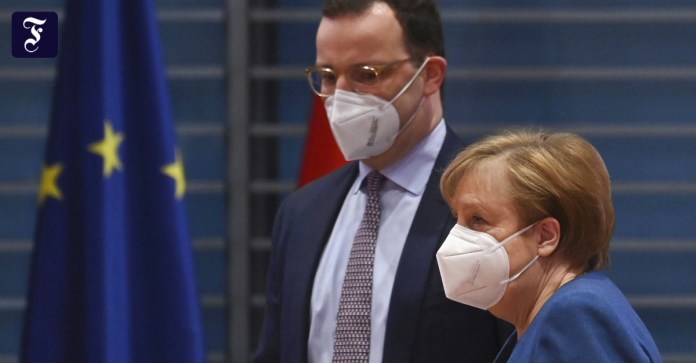 KAngela Merkel has expressly supported the controversial course of Health Minister Jens Spahn regarding the corona vaccinations. It is scientifically and logistically a major achievement to have a vaccine ten months after the outbreak of a pandemic, said Merkel on Tuesday, according to several participants in the first meeting of the Union parliamentary group after the winter break, which was organized online because of the pandemic. This also applies to the fact that vaccine had even been pre-produced, so that the first vaccinations were given in many countries around the world shortly after approval.

Merkel said that this had a lot to do with Spahn’s work. She wanted to express my thanks for that. One shouldn’t grapple with it. The coalition partner SPD has criticized the lack of vaccine orders, and the organization of vaccination appointments on site has recently caused anger.

With a view to the vaccine available, Merkel said that the first two quarters of 2021 were critical. From the third quarter onwards, Germany will have so much vaccine that it is easier to give something than to need more. “Overall we have more than enough vaccine,” the Chancellor was quoted as saying. That can already be foreseen, even if not all manufacturers get approval. This gives hope that one can get out of the very difficult situation in winter.

According to the meeting participants, Merkel said that Spahn had tried to find additional production options – nobody had thought of that in August. Otherwise the vaccine plant in Marburg would not be close to approval. And otherwise the EU Commission would not have been able to sign a second contract with Biontech and Pfizer, which is why additional vaccines could be delivered to Germany in the second quarter, said the Chancellor.

Merkel criticized the implementation of the plans to protect people in old people’s and nursing homes by the federal states. Much did not go as ideally as she would have liked, said Merkel in the meeting on Tuesday. If you one day talk about what you have learned from the situation, you have to ask yourself how things are with the federal structure in Germany, Merkel was quoted as saying.

You saddened the situation in the old people’s and nursing homes, said the Chancellor. The legal requirements for protecting people there have been in place for months. The health insurances would cover the costs for tests of the residents and the personnel costs. This was theoretically prepared by the federal level. Merkel criticized that the practical implementation was very sketchy. That is why there is “this oppressive situation in many old people’s homes”. 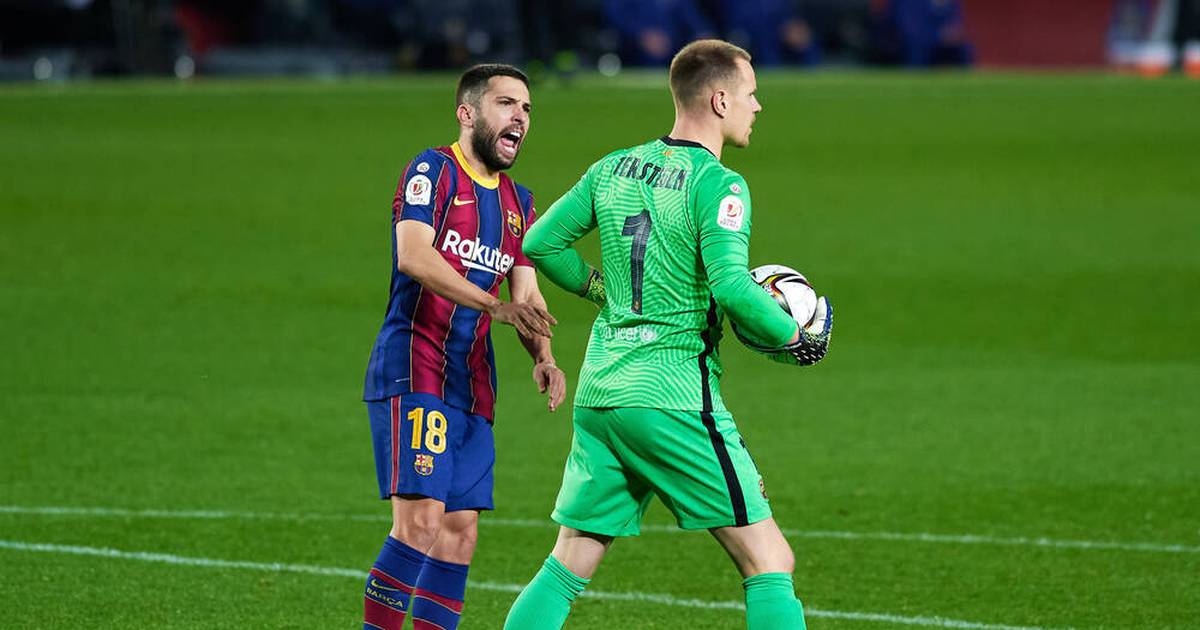 FC Barcelona against FC Sevilla thanks to Ter Stegen despite 0-2... Israel remains in political stalemate even after the fourth election