(Motorsport-Total.com) –  The  Haas team will compete with an interesting pair of drivers in the 2021 Formula 1 season. On the one hand, Mick Schumacher is the reigning Formula 2 champion, who is considered a gentleman, especially off the track. Team mate Nikita Masepin, who also comes from Formula 2, cannot say that about himself. 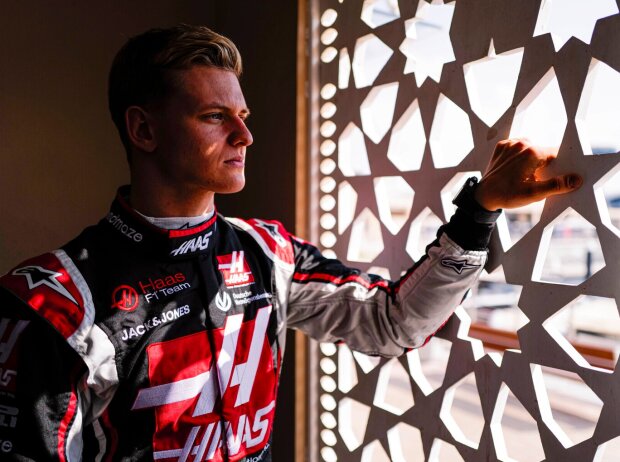 Mick Schumacher will make his Formula 1 debut this year Zoom

The  young Russian caused a serious scandal even before his first race in the premier class. So how do these two characters fit together? “He has an interesting teammate who had a lot of negative press. I think Mick is the complete opposite of this guy,” Jenson Button told PlanetF1.

“So I think he will [gegen Masepin] will shine, “says the 2009 world champion about the son of record world champion Michael Schumacher.” It’s great that he’s in Formula 1. He seems like a really nice boy. He also gives the impression that he works very hard, “said Button, who is looking forward to Mick’s debut.

Mick himself said last December about the affair about his team-mate and the possible consequences: “This is nothing that concerns me. I concentrate on myself and try to achieve the best possible results for myself while being as close as possible to him Team to work together. “

He is “sure that the team will take care of everything else.” A few days later, Haas confirmed Masepin, despite the scandal, as the driver for the 2021 season. In a statement, the US racing team stated that the matter had been resolved “internally” and that no further comment would be made on the subject.

Champions League: VfL Wolfsburg and FC Bayern Munich are in the...

Winter 2021 will be dramatic and soulful

Lockdown can cause depressive moods in children

Jenke von Wilmsdorff after cosmetic surgery with a split face