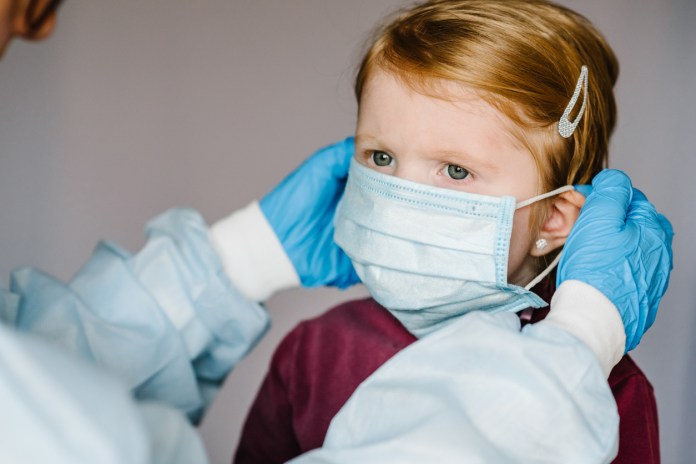 Health Minister Rudi Anschober heralds the new corona rules from midnight. Only they are the right answers to the corona mutation.

The  e-vaccination pass is being rolled out very well: “

The  legal basis was created, and it was planned to be rolled out by the resident doctors by the end of March at the latest.”

From midnight there are new rules

“As of today, more than 80 percent of the corona vaccinations carried out have already been entered in the e-vaccination pass,” said the health minister, who at the same time urged compliance with the new corona rules. Anschober appeals to the entire population to consistently implement the measures that will apply from midnight today: “

The se are the right answers to the mutations that are also spreading in Austria and causing an increased risk of infection”.

From midnight onwards, the minimum distance will be increased from one meter to two meters, wearing an FFP2 mask will be mandatory for many areas and weekly professional group tests are due. With regard to the FFP2 obligation, the Minister of Health specifically points out: 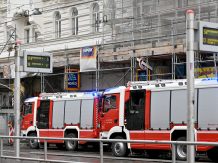 This is why the corona mutation is so much more contagious

“Think outside the box” initiator Ballweg calls for a month-long demo...

Who is the queen in the giant slalom

Boris Becker on the broom closet affair and insolvency proceedings

The Corona blog for Berlin: GEW criticizes the Senate’s decision: Too...

In the home theater, Megan Fox is soon fighting for survival