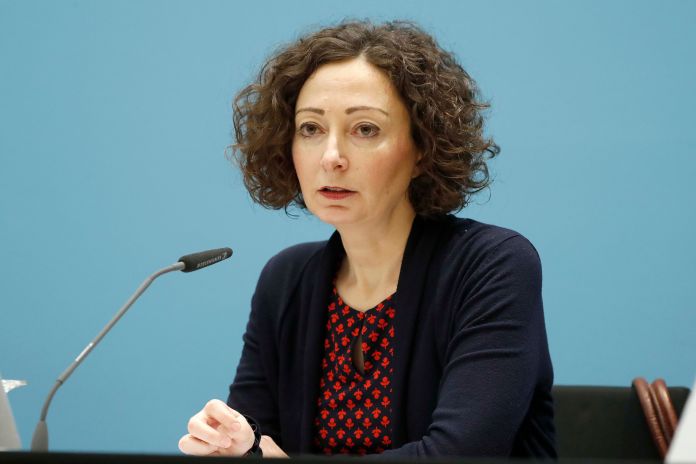 BerlinThe Senate Department for Economics has expanded its Transfer Bonus funding program for small and medium-sized companies in the capital. Since the beginning of the year, the entry-level variant has offered one hundred percent subsidies of up to 7500 instead of the previous 3000 euros. With the funding program, the economic administration wants to bring companies and scientific institutions together and support the development of new products or services from the idea to marketability.

For example, contracts with scientific institutions in the field of technology and knowledge transfer are funded. According to official information, more than 900 funding applications with a project volume of more than eleven million euros have been approved since the start of the program in 2009. Berlin is a city of science and has a highly innovative medium-sized company, said Senator for Economic Affairs Ramona Pop (Greens): “But there is often a lack of suitable personnel and funds for the many ideas. We close this gap with Transfer Bonus. “

Ban on visiting nursing homes in Berlin with corona cases –...

Sarah Connor shows herself in the new music video privately like...

No Easter holiday in Germany in 2021

One week of corona border controls: The balance sheet shows the... 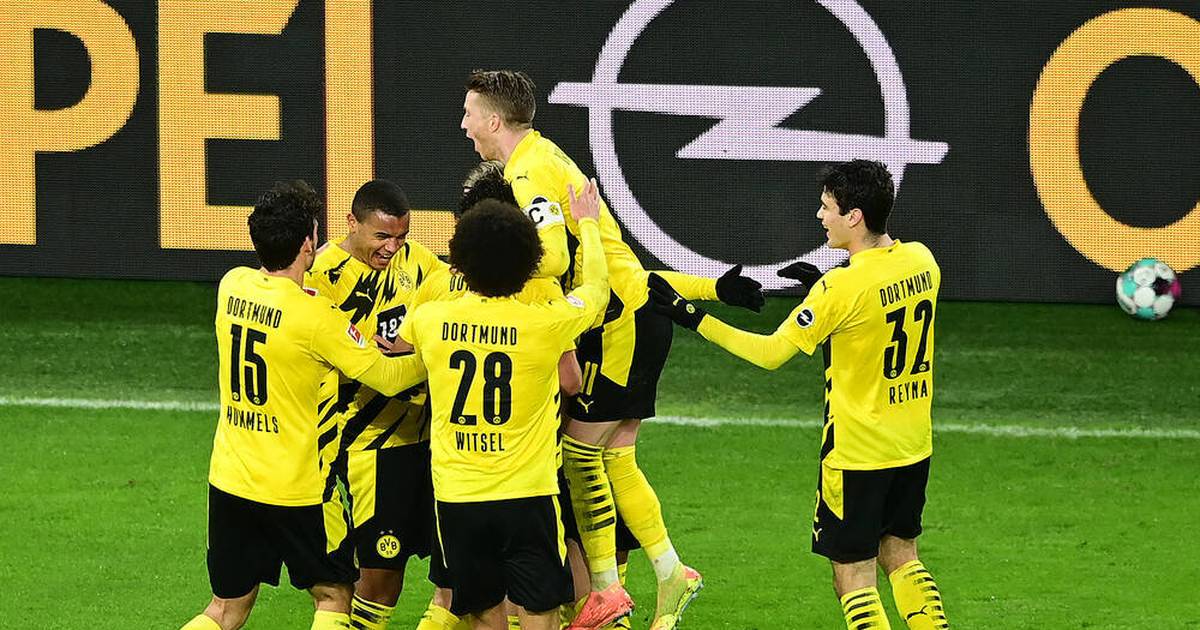