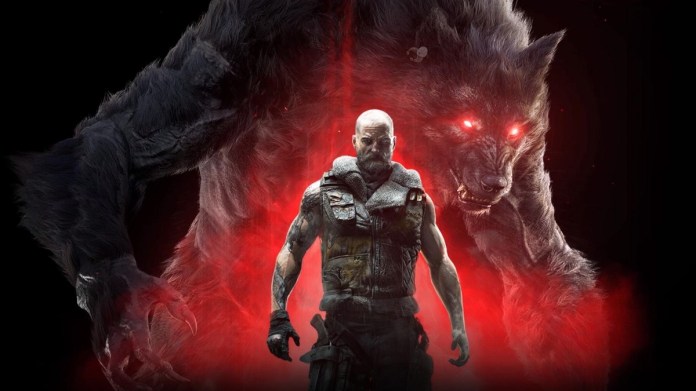 The  action game will be out in two weeks Werewolf:

The  Apocalypse – Earthblood and since the release is not long in coming, now two new developer diaries published where we can learn more about the game.

In the first video, the developers talk about that Gameplay, the Inspiration and the story and in the second video you will learn “What it’s like to be a werewolf in the world of darkness and how that manifests itself in Earthblood”.

Apart from that, you can tell that the developers really put a lot of effort into making the Tabletop template into a video game. But best see for yourself.

About the game it says: “Werewolf:

The  Apocalypse – Earthblood is the first implementation of the eponymous horror franchise as an action RPG. Adult, brutal and complex content challenge the player to slip into Cahal’s role in his search for bloody redemption. He will play a major role in the great Garous war against Endron, a global corporation whose activities are causing serious damage to nature. “

This link will take you to the game’s official site.

We have more news, information and videos about Werewolf:

The  Apocalypse – Earthblood for you here.

We think that:
We’re really excited to see how good the game is. Fans of the tabletop template should definitely make a note of the title.

This quality makes for a happier relationship

Mattia Binotto: 2022 is much more important for Ferrari than 2021

Adrian Grbic in shock after the tragedy at FC Lorient –...