“Take Me Out” candidate Micha: “It was a gut decision”

Micha is a romantic, early riser and naked sleeper. Ralf Schmitz ‘third single man is very popular with the 30 “Take Me Out” boys. After all, a third of them still want the date with the hamburger in the end. For Micha, however, it seems clear: He wants Sascha. Whether one or the other look went deeper and ultimately connects the two more than an anchor? In any case, the whole thing wasn’t necessarily predictable, as our video shows.

Ralf Schmitz: “This is the anchor man!”

The tall blonde with dungarees and wire glasses has so far remained in the background in Ralf Schmitzen’s boys. But he likes to take a closer look at the single man Micha. “I definitely took a look at his anchor,” he admits. This is Micha’s bracelet, on which a small anchor hangs.

Of course, presenter Ralf Schmitz knows his boys and knows that Sascha is completely on anchor. “That’s the anchor man,” he explains to Micha. So watch out – and Sascha explains his maritime inclination: at home he has everything full of anchors – from “front door to balcony door”. It remains to be hoped that Micha might also be moored there soon. After all, the first date of the two gentlemen is already safe after “Take Me Out”.

„Take Me Out“ auf TVNOW

This Austrian is the new face of Prada

Rebecca Mir: So changeable! From a relaxed look to a sexy evening dress – with a baby bump!

Known from countless TV series: “Denver Clan” star dies at the age of 93

Start of the new IBES jungle show on January 15th: Tiny House instead of campfire

Pocher sure: Wendler’s Laura has to go back to Germany 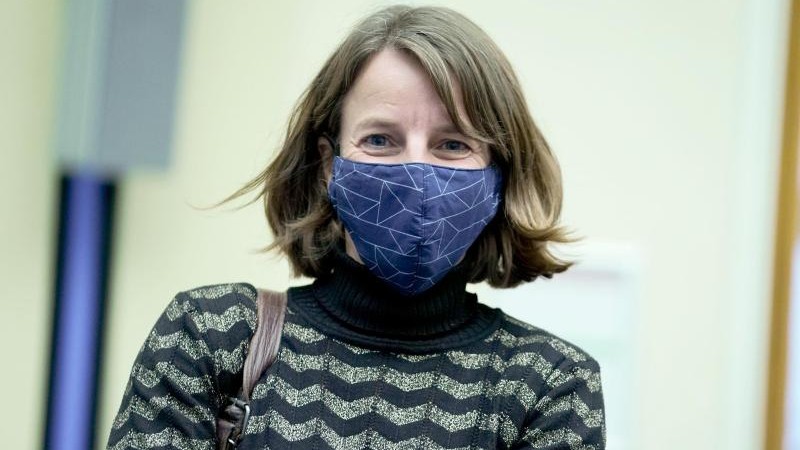