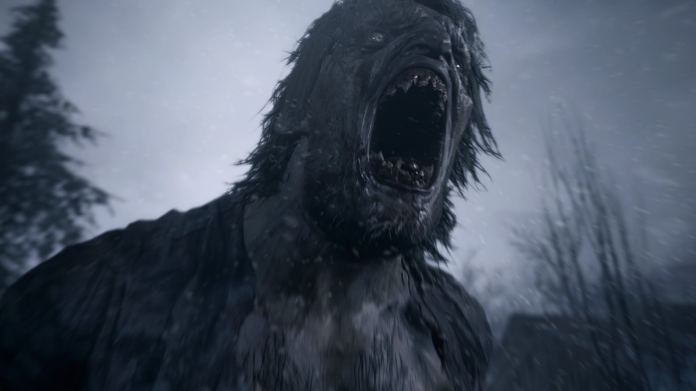 In the course of tonight, Capcom will give us a detailed look at the upcoming horror title “Resident Evil Village” as part of an official livestream.

On the subject: Resident Evil: Livestream with RE Village gameplay tonight

In addition, as part of the description, support for Xbox One and PlayStation 4 and a beta start on January 28, 2021 were mentioned. It is speculated that Capcom would do nails in the course of today’s stream and, in addition to fresh impressions of “Resident Evil Village”, could also officially introduce “Resident Evil Re: Verse”. It starts at 11 p.m. our time. So we may know more in just a few hours.

Resident Evil Village has been confirmed for the Xbox Series X / S, PlayStation 5 and PC so far and is slated for release this year. If the current rumors come true, then owners of a PlayStation 4 or an Xbox One will apparently also be able to enjoy the horror adventure.

Johnson at von der Leyen for the Brexit dinner in Brussels

Ruth Moschner: “Too fat, too wide, too big”: nasty post about...

What will the Swiss ski resorts have in store for the...

Remmo twin Abdul Majed still on the run – apartment in...