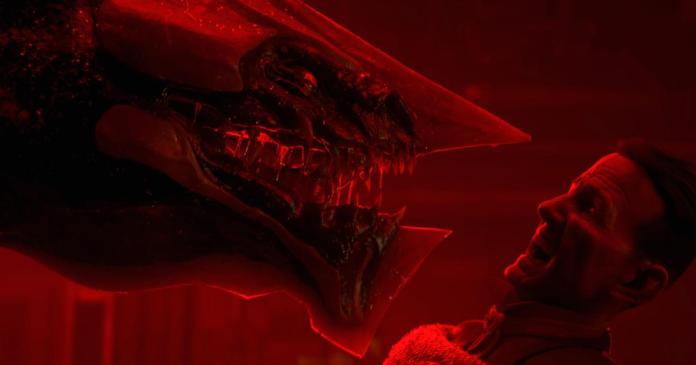 In addition to the popular formats, Netflix also impresses with a large selection of animated series.

The animation series on Netflix range from video game adaptations and children’s series to lavishly animated cyberpunk hits for adults. Here is the list of the streaming giant’s 10 best animated series!

Even if it is difficult to keep track of the Pokémon universe and its new generations, the charm of the original series remains unbroken: Ash, Misty and Brock team up and go on a Pokémon hunt that will make them new friends and get to know the world of Pokémon. With Pikachu by their side, they compete against the strongest trainers from the Kato region and try to find all 150 Pokémon. 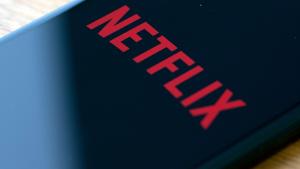 The series follows a horse made famous by a sitcom and now struggling with drugs, narcissism, its past and Hollywood. “Bojack Horseman” looks like a children’s cartoon, but is aimed at an adult audience who can recognize themselves in the strange creature. With the end of the 6th season, the series finale was sealed.

With “Shaun the Sheep”, the makers of “Wallace and Gromit” have created a modern classic. The idiosyncratic sheep stumbles from one adventure to the next and inspires its audiences worldwide, whether on television or on the screen. The sweet plasticine animations give this series a timeless touch.

“Death Note” is a Japanese manga series that became very popular between 2003 and 2006 and was subsequently adapted for numerous other media. The best known are the anime series and the live action film adaptation in which William Defo acts as the spokesman for a demon. The series tells the story of detectives who are in a race against demons.

The series first aired on Nickelodeon in the early 2000s and quickly became a huge hit. “Avatar” takes place in a world in which humans can control the four elements and thus engage in epic battles. The story is based on East Asian myths and has already been filmed as a blockbuster by M. Night Shyamalan with moderate success.

“Scooby-Doo!” is a classic and has already been seen in numerous formats. Whether live action or animation, the bubbly dog ​​always retains its charm. This version even starts a romance between Shaggy and Velma. “Scooby-Doo!” Fans will definitely get their money’s worth here!

There are several Sonic series on Netflix. “The Adventures of Sonic the Hedgehog“ was produced in the nineties and is not recommended. The best series about the blue hedgehog is probably “Sonic X”: In two seasons, the hero from the well-known video games sprints through a crazy world and takes his audience on a fast rollercoaster ride.

Based on an idea by Guilermo del Toro, “Trolljäger” offers family-friendly entertainment with funny creatures. Even if the atmosphere is very different from his previous films such as “Pan’s Labyrinth”, “Hellboy” or “The Shape of Water”, the series still plays in the Del Toro universe and forms the first part of a trilogy.

While some sections of this series are live-action film adaptations, the animated sequences are still great to watch. The aesthetic is based on “Super Mario Bros. 2” and shows Mario how he looked in the NES times. An alternative to the usual series and a must-see for Mario fans!

The special thing about this series is that each episode is self-contained, which is why you can stop at any time and tip back in again. The focus is on futuristic cyperpunk animations and original sci-fi ideas with unexpected twists. The episodes are very varied and range from violent excesses to simple and intimate robot encounters.

“Fortnite” manufacturer: Epic Games is also in the EU with Apple

Blackstone receives a convertible loan of up to CHF 20 million...

Upcycling at home: old Samsung smartphones get a second life