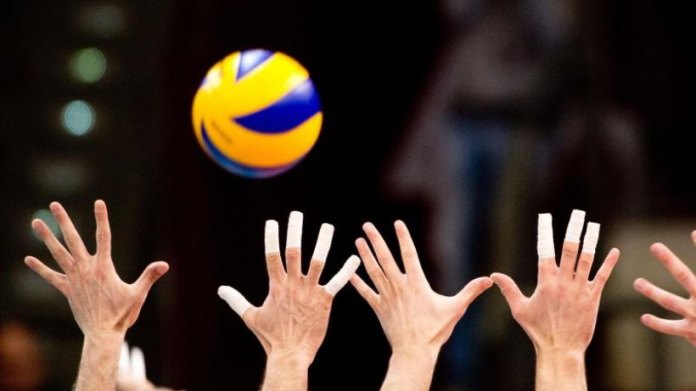 The volleyball players of the Netzhoppers KW-Bestensee are going into their first Bundesliga game of the new year with cautious optimism. Before the match on Saturday (7.30 p.m. / sporttotal.tv) at the United Volleys Frankfurt, outside attacker Dirk Westphal told the German press agency: “We want to deliver a good fight and score. We can do that.”

The game in the Fraport Arena in Frankfurt also offers a foretaste of the German cup final on February 28 in Mannheim, in which the two teams will face each other again. Westphal does not expect that in view of this constellation, the cards will be played with face down on Saturday. “It is currently a hot race for the best playoff places. Nobody will put the handbrake on,” said the 34-year-old ex-international.

In the table, the Netzhoppers are currently sixth with two points ahead of the Frankfurters, who have played one game less. The Brandenburgers won the first leg in Bestensee 3-0. For Westphal this is no longer a standard. “The Frankfurters have now stabilized. They are stronger now,” he said.

However, it cannot be ruled out that the Netzhoppers are already thinking too much about their preliminary season highlight, the cup final, and that this is at the expense of concentration for the Bundesliga games that are still outstanding. Westphal confirms the impression: “This danger is definitely there,” he said, but also points out: “We are working professionally enough to take countermeasures.”

Interest in corona mass tests in Austria less than expected

Resistance from the countries is forming: Merkel wants the lockdown to...

Astrazeneca exports from the EU stopped for the first time –...

Leipzig continued in CL after 3-2