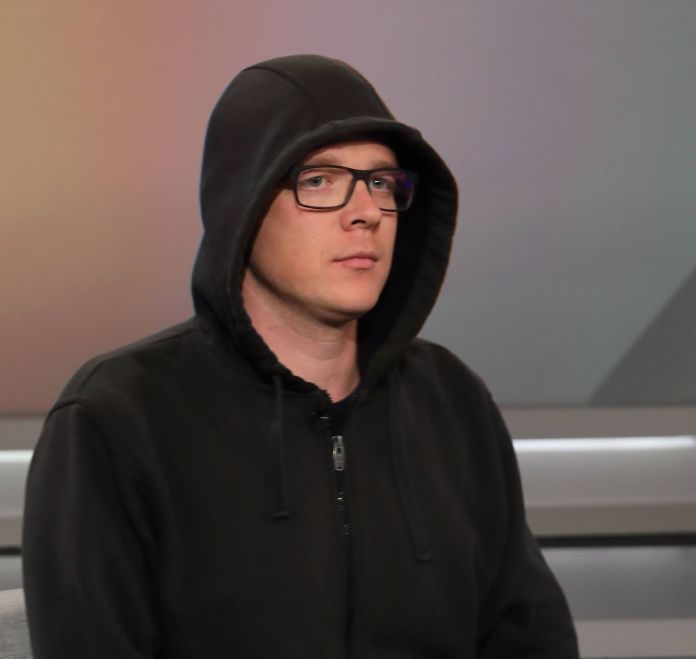 BrusselsThe satirist and MEP Nico Semsrott has resigned from The Party. The reason he cited was how party founder Martin Sonneborn dealt with tweets criticized as racist. Semsrott wrote on his website: “A year ago I discussed this topic with him in vain and asked him a few days ago to think about his posting and to apologize. He didn’t do it. So that’s not an accident, he clearly wants it that way. “

Sonneborn had published a photo on which he could be seen in a T-shirt with the words “AU WIEDELSEHERN, AMLERIKA! but you runtel Good FrLug! Printed in China for The PARTY ”. As Vice magazine explained in an article criticizing the tweet, a “reference to Trump, the end of his presidency and the fact that his merchandise such as flags are also made in China”. Sonneborn rejected the criticism expressed in the text and by users on Twitter.

Previously, Sonneborn wrote in relation to the T-shirt: “Well, I’ll put a jacket over it … Smiley!” He later published an older cover of the satirical magazine Titanic, of which he was previously editor-in-chief.

So, and now please discuss what satire should & should, please don’t forget the limits. Note: the first access (“Wah! Racism!”) Is often not the best. Insults are blocked, I’m going to go sledding now … Smiley https://t.co/XcclgovOnQ

Semsrott wrote about Sonneborn: “When he cannot give room to criticism, ignores the social context (racism, progressive shift to the right) and insults exploits his position of power as soon as those affected defend themselves against insults, and instead falsely focuses on others only to be stupid to understand his art, so stylized himself as a victim, he should leave because he has fallen out of time and is in the wrong place. “

Semsrott further stated that he himself was “out” if Sonneborn showed no sympathy and did not understand “that his responsibility as chairman of The Party with 50,000 members and most recently 900,000 voters goes far beyond what a Titanic editor-in-chief suggests 20 years had to ”.

Semsrott wrote that the party was primarily Sonneborn’s project in the public eye. He himself “doesn’t want to give up my face for that”. That’s why he just sent his resignation letter. Semsrott wants to keep his EU parliamentary mandate.

On Wednesday evening, Martin Sonneborn took another position on Twitter: “After the storming of the Capitol in Washington, I published the draft of a T-shirt, the aim of which was to caricature the increasingly superfluous global political arrogance of the USA, its promotion of an economic one Confrontation with China, its ideologies and fine image constructions, which are difficult to surpass in absurdity, and above all: the repeated sinophobic failures and polemics of its president, ”wrote Sonneborn. And further: “In the design I used linguistic stereotypes and adopted a cheap cliché. (…) I underestimated the effect of this shirt. I was so convinced that the thrust of the print was clear that I didn’t realize that it could make anyone feel racially discriminated against. ”He is sorry“ that people have been hurt by reproducing these stereotypes ”.

On Nico Semsrott’s exit from the party, Sonneborn simply added that he thanked Semsrott for the “depressing cooperation” and wished him every success in the future.

Boris Johnson stages Brexit agreement: is the deal as good as...

Plank is making a comeback after ten months

Bas Dost is likely to move to Club Bruges 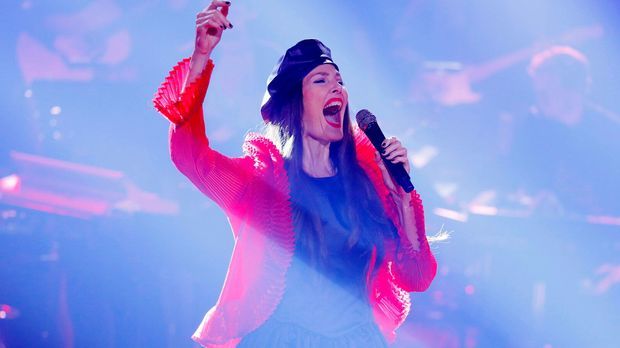 Pamela Falcon’s appearance in the Sing-Offs in advance

Berlin City Councilor for Health on nursing homes – “It is...