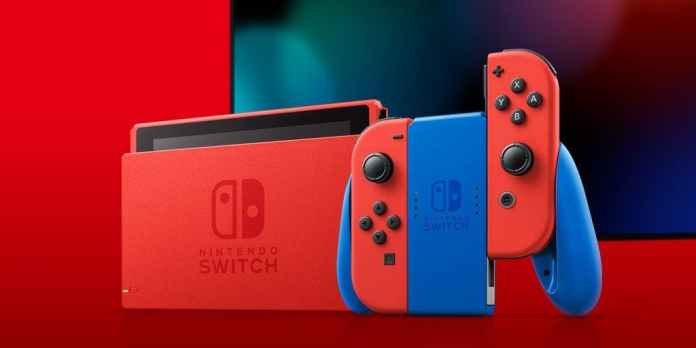 To celebrate the 35th birthday of “Mario” Nintendo has now announced a special edition of the Switch. The design may not be completely convincing.

While rumors continue to surround a possible Pro version of the Nintendo Switch, the Japanese game giant has now announced a special edition of the current version. Red and blue are the dominant colors and should do “Mario” a very special honor.

The first reactions to the “Mario Red & Blue Edition” on social media are not all positive. Some complain that the color scheme is not creative and not implemented consistently. Others are more reminiscent of “Spider-Man”.

No official information on the price yet

What Nintendo leaves open is the question of price. At the moment, it is not yet known whether the special edition will be sold to interested customers at a premium or whether you will pay the regular retail price of the Nintendo Switch instead. “Polygon” reports, however, that the console will cost 299.99 US dollars at launch, but there is no information about the price in Switzerland yet.

It is also questionable in what quantities Nintendo sells the console. Will the Mario edition become “mass-produced” or will it be a strictly limited special edition that will only be sold for a short period of time? The company should communicate further details about the new Nintendo Switch shortly before the official launch.

Rose & Gladbach threatens a negative record – in the case...

Difficult film business in lockdown: How a Berlin agent keeps her...

Attack on ZDF team when storming the Capitol – microphone stolen

Corona pandemic in Germany: countries aim to extend the lockdown –...

Digital Extremes remains creatively independent after being acquired by Tencent 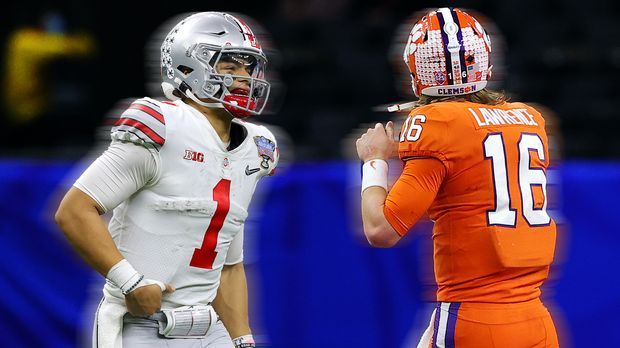 Who will be the number 1 pick in the NFL draft?