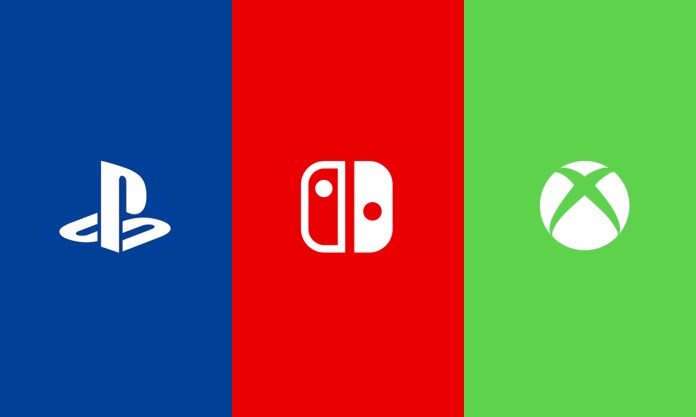 We keep hearing that the Nintendo Switch is selling very well all over the world, but is that really true? Several analysts assume that the hardware will prevail against the competition in 2021 as well. A look at other regions also shows the sustained pulling power of the switch.

In 2020 Nintendo was able to sell as many consoles to our friends from Great Britain as Sony and Microsoft together. That’s what Christopher Dring from Gamesindustry.biz writes on his privaten Twitter-Account and points out that he has added together the sales of all Playstation and Xbox consoles (PS4, PS5, Xbox One and Xbox Series) over the past twelve months. Of course, one should note that the old machines from Sony and Microsoft sold worse last year than in previous years.

Tencent Holdings, Nintendo’s Chinese partner, has announced regional sales figures for the Nintendo Switch, which are also impressive. Since the Chinese market launch in November 2019, 1 million copies of the hybrid platform have been sold in China. According to the South China Morning Post, this number is already sufficient to position the hybrid hardware ahead of the PS4 and Xbox One in China.

Many Switch titles are not available in China, but the country still seems to have a lot of fun with the small library. Ring Fit Adventure is said to have proven to be a real box office hit, according to the report. The fitness title was launched in China in August and is one of only thirteen Switch games Tencent has released there. 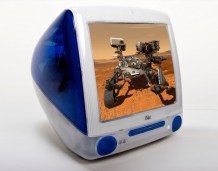 Google promises to follow users less closely on the web

18 years after the euro: Germans brought 53 million marks to...

Will the ski areas in Uri remain open? Canton wants...