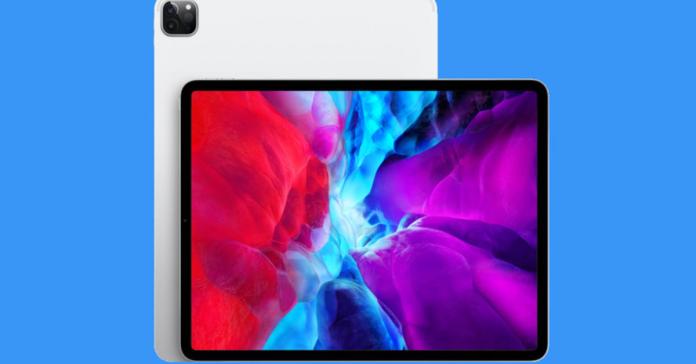 Macotakara reports that the iPad lineup could get a bit boring this year. Although the entry-level iPad 2021 should have the look of the iPad Air 3, no optical changes are supposedly planned for the iPad Pro.

The new entry-level iPad should again have a 10.2-inch display, as it already had in the current version. According to Macotakara, however, the new model will be significantly thinner and lighter. Rumor has it that it is 6.3 mm high and weighs 460 grams.

As Macotakara writes, Touch ID should be built into the entry-level iPad again. There should be no visual change in the iPad Pro. Of course there will be a new processor. However, a new display is not reported – previous reports assumed that an OLED or a mini-LED would exist.

It is not known when Apple will present the new iPads. It shouldn’t happen in spring: The iPad Pro has to be presented with a new A processor, the entry-level iPad was only introduced a few months ago. We assume that the new tablets will be presented in either the third or fourth quarter of 2021. What they will cost is not known.

What do you think a new iPad Pro should be able to do? Write your ideas in the comment boxes below the article. We are excited.

MARKETS USA / The rally continues – Plenty of reasons for...

Crypto market report: This is how Bitcoin, Litecoin & Co. are...

Adyen: Strong numbers in the second half of the year –...

Werder Bremen: Apprenticeship in Wolfsburg! Manuel Mbom has to learn...

Concern about model Nico Schwanz: emergency surgery on the neck

Home office increases heating costs by up to 45 euros on...