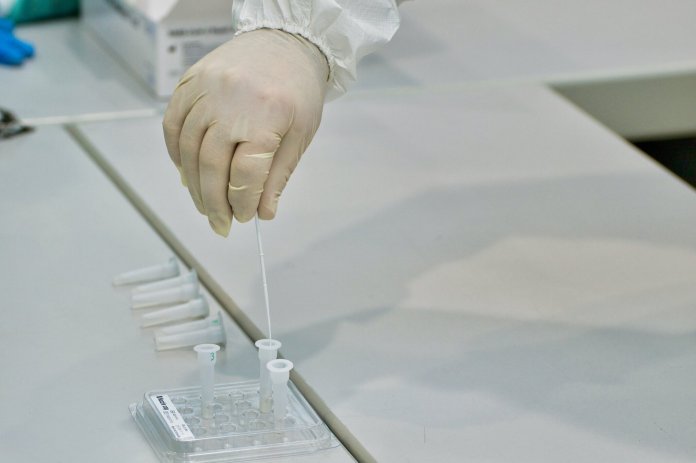 After the end of the “free testing”, the city of Linz is postponing mass testing by a week. The second round of mass tests should also be the last of its kind.

LINZ. Now it is fixed: The planned mass tests in Upper Austria will be postponed to the weekend of January 22nd to 24th. The mayor and the President of the Association of Towns, Klaus Luger (SPÖ) and Governor Thomas Stelzer (ÖVP) want to ensure that Upper Austria “comes out of lockdown as soon as possible”.

Has the federal government forfeited its trust?

Due to the lack of a legal basis, so-called free testing will not be possible. “It is worrying how the federal government has lost its perspective in the fight against the corona virus. Since November there has been no discernible procedure that also communicates goals. One mass test stumbled into the next. At one point, perks are promised for the so-called free exercise, then threatened with sanctions, “Luger criticizes. This would gamble away the trust of the population, who are less and less willing to accept the restrictions.

The tests from January 22nd to 24th should therefore be the last of their kind, Luger demands. It would make more sense “to continuously offer free tests in several municipalities and cities in Upper Austria from January 25th than to mobilize the entire population every 3 weeks,” said Luger.

After Health Minister Rudolf Anschober announced the end of the planned “free testing” on Monday, the city of Linz reacted by stopping registrations for the planned mass tests from January 15th. Anyone who had already registered for an appointment was informed of the postponement by email. A new registration is also required for the new round of tests.

The registration platform of the city of Linz had gone online on Monday at 8 a.m. The people of Linz were asked to register for the weekend in one of the 12 test locations in the city. A proven negative rapid antigen test would have meant the end of the lockdown for those tested. After the opposition parties SPÖ, FPÖ and NEOS signaled their clear “No” to such a free festival at the weekend, the federal government abandoned its plan on Monday.

Hein calls for a change in the corona strategy

“Neither the previous lockdowns nor the mass tests have really been successful in Austria,” says Vice Mayor Markus Hein, calling for a fundamental change in the Corona strategy. Hein interpreted the fact that the Federal Chancellor wanted to extend the lockdown shortly after the end of the free trial as “a defiant reaction”. Instead, the Vice Mayor of Linz proposes “selective measures that protect risk groups and do not constantly shut down and start up the entire system. That only destroys jobs and the economy”.

You can find more news from Linz at meinviertel.at/linz

Corona rules for Christmas and the third lockdown

From December 26, 2020, Austria will go into the third lockdown. Many Austrians are no longer familiar with the new regulations and measures. Here are the rules for you, what then applies, what exceptions there are and what is prohibited, in alphabetical order. Retirement and nursing homes: The wearing of FFP2 protective masks (or equivalent or higher) is mandatory for all employees when they come into contact with residents. The same goes for visitors, they must …

dpa-AFX stock exchange day at a glance: In the minus |...

Hertha legionaries have to stay in Berlin for Christmas