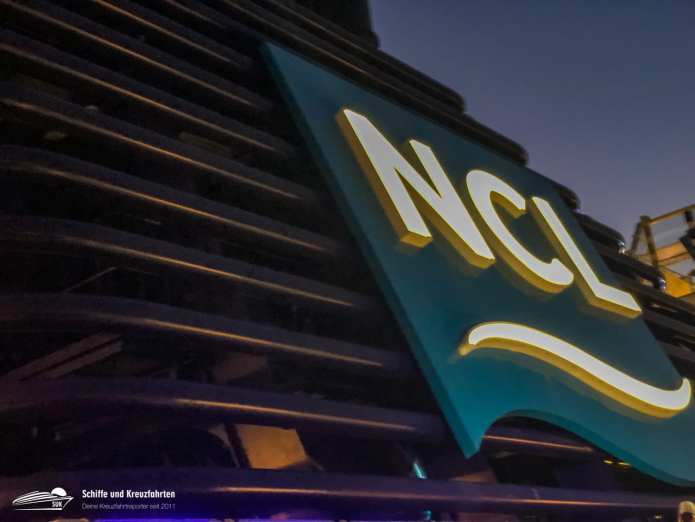 The  first German TV campaign of the international cruise line will start on January 29, 2021, encouraging vacationers to look ahead

“I Want to Break Free” could become a personal anthem for 2021 for many people.

The  desire for (freedom of movement) freedom, sun, relaxation and a bit of normalcy grows with every additional day in your own four walls. Norwegian Cruise Line (NCL), a pioneer of modern cruises for more than 54 years, has made Queen’s hit the message of their first major TV campaign in Germany and invites holidaymakers with carefree pictures to look ahead and finally free themselves again to feel.

From January 29, 2021, the TV spot specially created by NCL will be broadcast in Germany on ARD and various private channels such as SAT.1, VOX and n-tv.

The  campaign in Germany was planned and implemented in cooperation with HAVAS Media.

The  company is confident about the current booking situation at NCL and shows that many holidaymakers can hardly wait to go on a trip again. With the TV campaign, NCL wants to build on this booking trend and encourage more people to go on cruises with NCL. “We currently see great potential to further expand our brand and sales position in the German-speaking market. With our high-reach TV campaign, we want to create the greatest possible visibility and thus convince even more people of NCL. Above all, we address new target groups and show them that a cruise with NCL is a safe and diverse way to travel, ”says Kevin Bubolz, Managing Director Europe at NCL. Clubhouse: Everything you need to know about the Hype app

OLED was yesterday – mini-LEDs are the future of televisions Are companies and cryptocurrency finally finished? 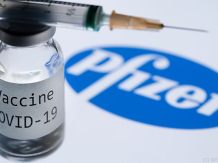 Corona vaccine from Biontech shortly before approval in the USA –...