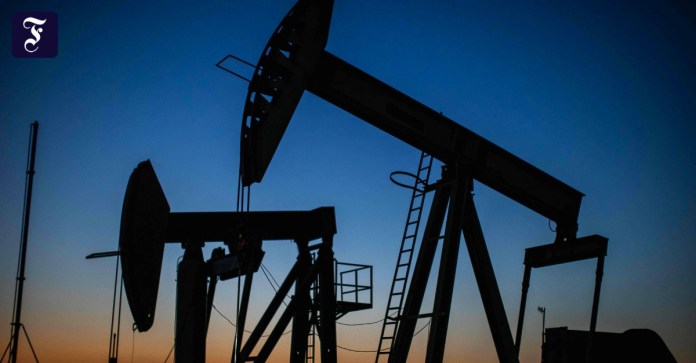 Dhe oil prices rose slightly in early trading on Tuesday. However, there was initially no strong impetus. In the morning, a barrel (159 liters) of North Sea Brent cost $ 55.01. That was 22 cents more than the day before.  The  price of a barrel of the American West Texas Intermediate (WTI) also rose slightly to $ 52.29.

The re was talk of quiet trading on the market. Slight inflation came from the somewhat weaker dollar. In the previous weeks, however, the dollar had risen noticeably, which had weighed on oil prices. Since oil is traded in the American currency, exchange rate fluctuations affect demand from countries that do not pay with the dollar. This in turn has an impact on the demand from there.

The  second major influencing factor remains the corona pandemic. Until recently, oil prices had benefited from the prospect of nationwide vaccinations, but the tense corona situation in many places has been a burden for a few days. Not only the expected demand, but also general financial market sentiment will be dampened. Oil is considered a particularly risk-sensitive form of investment.

EU countries for provisional application of the Brexit trade pact

Calcit Kamnik returned the favor to the Northmen

“The only chance”: Seehofer pleads for immediate lockdown 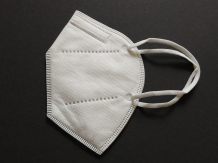 These tightened measures are planned for the coronavirus lockdown extension –...