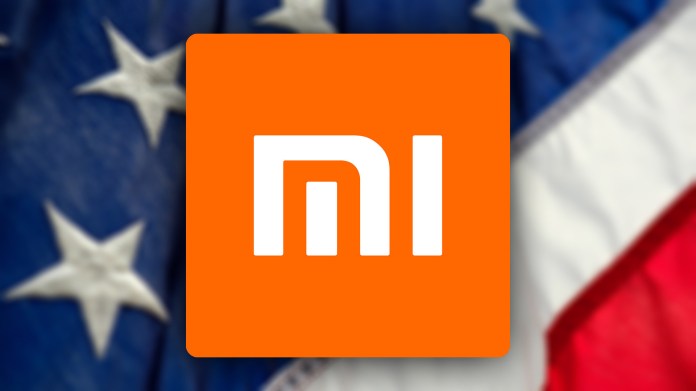 The  outgoing US administration under President Donald Trump has blacklisted the Chinese smartphone manufacturer Xiaomi on the Ministry of Defense.

The  company is supposed to support the further development of the Chinese military.


As reported by the Reuters news agency, Xiaomi is now classified as a “Chinese Communist Military Company” by the Trump administration. Since the US President’s decree was passed in November 2020, companies and investors from the United States have been prohibited from investing in corporations of this type. In addition, previous supporters of Xiaomi and Co. are to cease their commitment entirely by November 2021 and part with shares in the company.

An Android ban for Xiaomi smartphones is not (yet) in sight

It is rare for a smartphone manufacturer to end up on the US Department of Defense’s blacklist. In contrast to his “fellow prisoners”, Xiaomi is not one of the usual, industrially oriented companies that primarily operate in the chemical, shipbuilding, construction, aerospace and aviation sectors. With Huawei, however, a telecommunications company is also represented, which has taken this place primarily due to its network architecture and alleged espionage methods.

Huawei is also listed on the so-called “Entity List” of the US Department of Commerce, which prohibits trade and cooperation between US and Chinese companies.

The  main reason why Huawei smartphones have had to do without the Google services, which are comparatively important for end users, for some time. Xiaomi has not yet been part of this list and can continue to trade with key US partners such as Qualcomm and Google. An Android ban for Xiaomi smartphones is therefore not yet under discussion.

So far, it is unclear whether the prospective administration under the designated US President Joe Biden will overturn previous Trump orders of this kind.

Franz in the second training session in Val Gardena directly behind...

Crime scene: “In the family”: This is the anniversary sequence Hollywood is only bearable when drunk