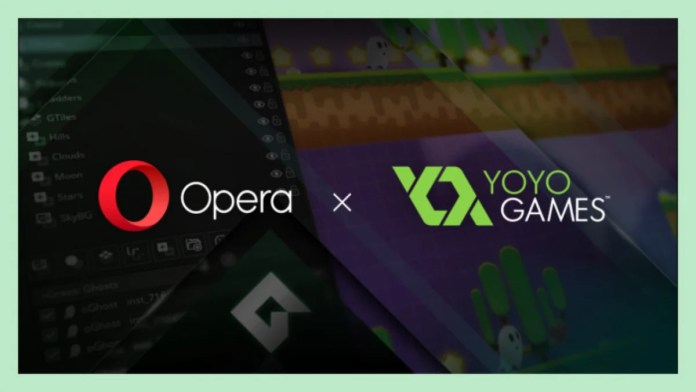 The  game development platform GameMaker and the gaming browser Opera GX will form the cornerstones of Opera’s new gaming division in the future. GameMaker’s own script language (GML) can be used to develop 2D games for all common consoles, Android, iOS, macOS, Windows, Linux and HTML5. According to YoyYo Games, the development platform is aimed at both beginners and advanced users and does not require in-depth programming knowledge. GameMaker 2 software was used in the development of the indie games “Forager”, “Spelunky” and “Hotline Miami”.

Future in the gaming industry?

Opera heralded the entry into the gaming sector in June last year with the release of the Opera GX browser, which has now also appeared for the Mac.

The  browser is intended to attract players with all sorts of gimmicks, such as setting options for RAM and CPU consumption, bandwidth limitation, Twitch integration and release calendars.

The  in-house Opera VPN and an ad blocker are also on board.

In a release announcing the acquisition of YoYo Games, Opera announced that the GX Browser exceeded 7 million monthly active users for the first time in December 2020. Opera continues to see growth potential in the gaming sector. 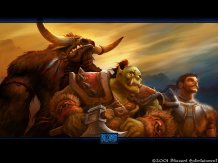 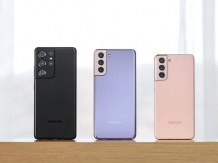 19 – OVG in North Rhine-Westphalia overturns mask requirement in the... Final in Brussels: Johnson wants to judge it himself at Brexit