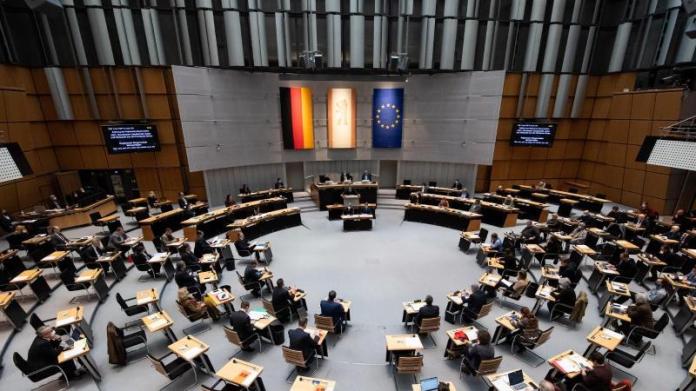 Berlin (dpa / bb) –  The  police’s findings on organized crime in Berlin are today a topic in the interior committee of the House of Representatives. It is about figures from the State Criminal Police Office (LKA) that are no longer so up-to-date and the figures from Germany for 2019 – the item on the agenda was postponed last year and is only now being dealt with.

According to the LKA report, which has already been published, 56 proceedings against organized crime gangs involving a total of 432 suspects were conducted in 2019. Eleven cases were directed against members of clans. Four times it was about theft and burglary, four more times about drug trafficking and smuggling.

Matthias Walkner (KTM) was amazed: “Like on Mars” / Dakar Moto

Doctors are fighting against the corona crisis and dictatorship

Xbox release could take place as early as 2021

“We’re not through yet”: country leaders expect lockdown extension

Neymar defended himself after outrage over New Year’s party