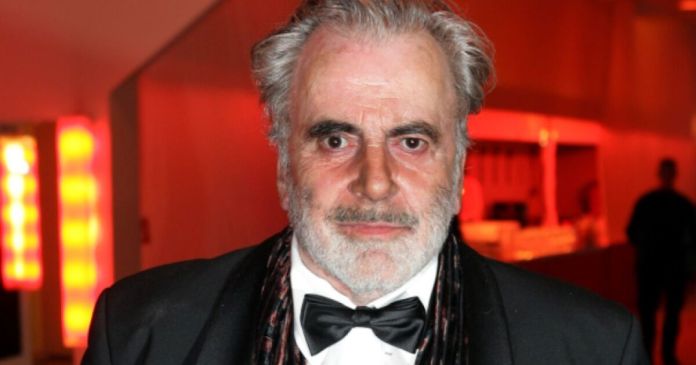 Schell, whose long and elegant scarves became his trademark, achieved his breakthrough to world fame with his Oscar win. In 1962 he received the award for best leading actor for “

The  Judgment of Nuremberg”. Numerous awards for the film and theater actor, director and producer followed.

Schell died in 2014 at the age of 83 as a result of a sudden and serious illness in Tyrol. Born in Vienna, he spent the last part of his life with his wife on a mountain farm in Preitenegg in Carinthia.

Netflix star Jahmil French dies at the age of 29 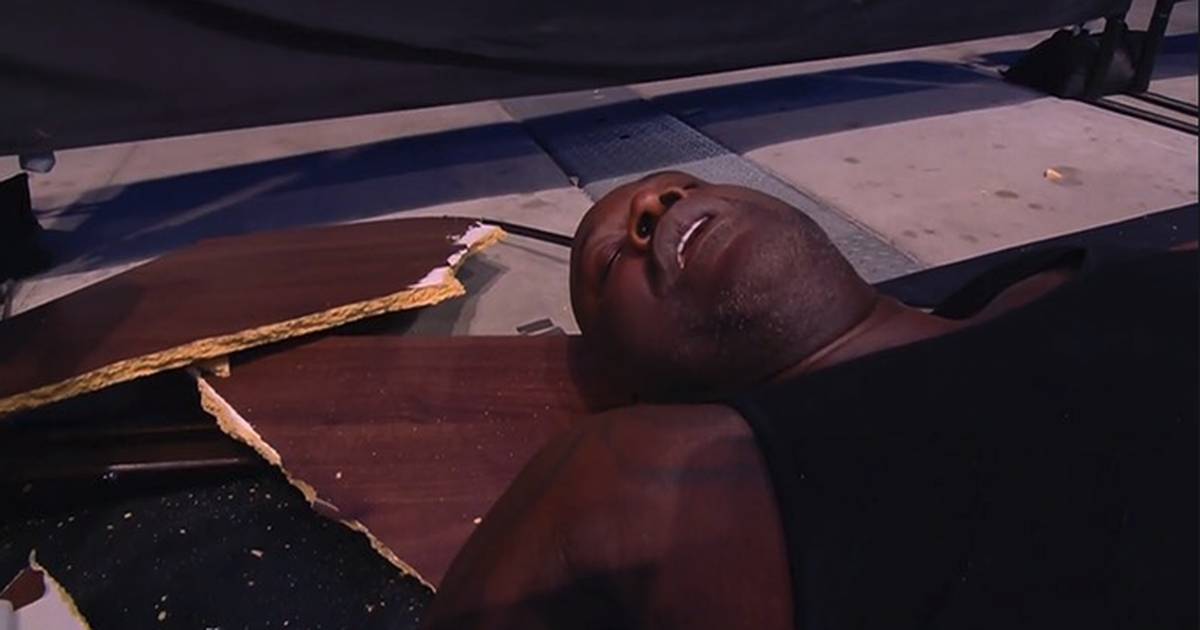 Shaq slams through the table at AEW Dynamite

Obituary – Kaprun sculptor Anton Thuswaldner died at the age of 91 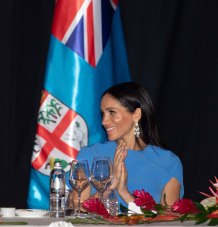 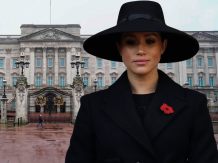 Mahrer: Shopping and landlord with test and app

“KZ Deutschland” – Michael Wendler is finally thrown out of “DSDS”

60 Germans do not want to pay for the return campaign

These people are particularly at risk

After an illegal party: Gladbach star is said to have fled...