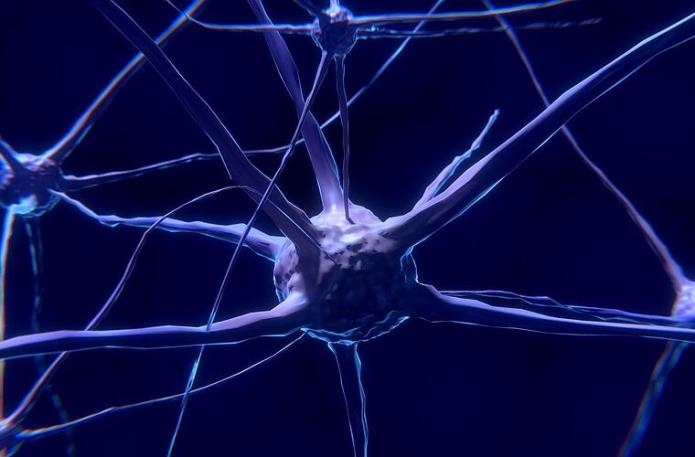 A Covid-19 infection favors the Guillain-Barré syndrome: Guillain-Barré Syndrome (GBS) is an inflammatory disease of the nerves. The nerve disease was previously considered very rare. It is noticeable through paralysis in the hands and feet.

Guillain-Barré syndrome triggered by Corona: the number of cases is increasing

So far the GBS has only appeared sporadically. The Medical journal reports a worldwide incidence value of only one to two cases per 100,000 inhabitants. It mainly affects adults between the ages of 50 and 70.

This value has now risen. The reason for this is probably the increasing Covid-19-Case numbers. As Peter Berlit, General Secretary of the German Society for Neurology, told the German Press Agency (dpa) said that 100 new cases of the inflammatory nerve disease have now been linked to a corona infection.

First of all, don’t be of a connection between Sars-CoV-2 and the GBS ran out. That too German Medical Journal wrote down in December twitter, that this Coronavirus apparently not one of the pathogens that cause the syndrome.

At that time, one would not have believed that this connection existed, says Peter Berlit. Meanwhile one is sure: “There is this complication.”

The increasing number of people affected and several studies have linked the Covid-19 and disclosed to the GBS. An analysis from the Journal of Neurology According to corona patients affected would feel the first signs of the syndrome within a few days.

Guillain-Barré Syndrome: This is how dangerous a disease is

The Guillain-Barré-Syndrom is considered a nervous disease and leads to an ascending one paralysis and Sensory disturbance of the hands or feet. The GBS can also attack the autonomic nervous system, causing it to Circulatory malfunction, the Sweat glands and the bladder can come, writes the doctor and journalist Clemens Gödel.

The most common symptoms for GBS are:

Most of the symptoms begin remote from the body and come closer and closer to the body trunk as the disease progresses.

As mentioned earlier, GBS occurs very rarely. According to Berlit, the number of cases reported in Germany is around 20. The disease would completely heal in 80 percent of those affected. Function failures can sometimes persist. Around five percent of patients would die as a result of GBS.

Thomas Pfefferkorn, Director of the Clinic for Neurology at the Ingolstadt Clinic, describes how difficult a course can be in an interview with dpa. The muscle paralysis in the 51-year-old was so advanced that he was barely able to move at all for several weeks. Mostly when fully conscious. “That’s a big notch in life,” says Pfefferkorn. “You don’t just go back to everyday life.”

The corona symptom has other long-term consequences. Here you can find an overview. In addition, Covid-19 can be recognized by some symptoms. You can find a detailed list here.

* Note: In the editorial team we are always on the lookout for great offers and useful products for our readers – for things that inspire us and bargains that are too good to be ignored. The links provided in this article and marked with a shopping cart symbol or an asterisk are so-called affiliate links / advertising links. If you click on one of these links and buy from it, we receive a commission from the dealer. This does not change the price for you. Our editorial reporting is basically independent of the existence or the amount of a commission.

Zombies in the department store: “Zombie – Dawn of the Dead”...

Berlin’s health senator Kalayci on the B117 mutation: “Strictly observe the...