Embarrassing faux pas in front of the camera. Patricia Kelly even stunned brother Joey with this statement about Jürgen Drews.

Although Patricia Kelly (51) has worked in the music business since she was a child, she seems to have noticed little from her colleagues in her branch. At least the 51-year-old now appeared when she commented on the clips on the WDR program “Made in Germany: 70s hits and their story”, which was broadcast on New Year’s Day. The fact that she declared Jürgen Drews (75) dead was just one of the embarrassing statements that made her brother Joey (48) speechless.

While Patricia Kelly pursues her music career rather isolated, brother Joey has blossomed into a media professional. Since he keeps his family life away from the flashlight storm, these private shots in the video below are all the more precious.

Among other things, the career of Drews was shown in the program, who started his career in the 70s with the “Les Humphries Singers”. Patricia reacted quite surprised at this point. “That’s the Drews? Crazy!”, She commented on the old recording.

When Joey mentioned that the hit legend was still active, his sister reacted in disbelief: “Is he still alive?” This statement left Joey stunned. “Of course he lives! He lives in Mallorca!” Said the 48-year-old emphatically.

Still, Patricia pondered why she thought Drews was dead. “Because someone died!” The singer tried to justify her thoughts. Finally she realized what she was mistaking for the King of Mallorca. “Oh, that’s the Costa Cordalis,” she suddenly remembered. In another clip, Joey had to correct his sister again when she mispronounced Drews’ last name – whom she called “Druus”.

To Joey’s amazement, “What world do you live in?” Patricia tried to apologize. “I don’t know. I didn’t want that at all,” she said, patting him on the shoulder and confessed, “because I don’t watch TV, I don’t listen to the radio.”

While Patricia Kelly seems to isolate herself from the media at home, Sister Maite is in the business as a juror for “Deutschland sucht den Superstar”. In the video below you can find out how Maite is doing behind the scenes of the popular casting show.

Jungle camp: viewers rage over ex-Bachelor – “should be ashamed”

Netflix series “Bridgerton” goes into the second round

Nadine Klein announces the first details about the wedding

“Who Wants to be a Millionaire?”: Stock trader gambled twice! – TV

US Congressman died at age 41

A contemporary witness tells from Stuttgart 1942: Grew up between the... 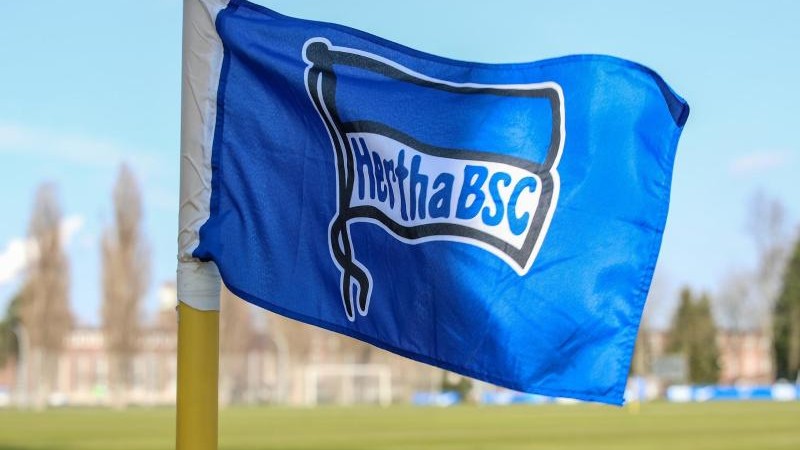