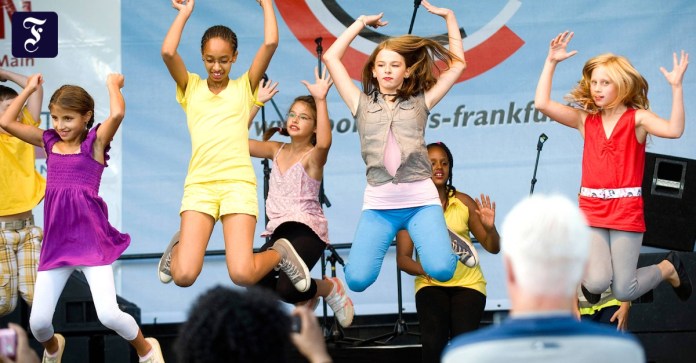 Dhe sports community of Eintracht Frankfurt is growing westward. For the district of Nied it is good news that the ailing SG Nied with its sports hall and the adjacent sports field along the Nidda is slipping under a stable roof in the literal sense of the word. Because the roof of the sports hall was just one of the many burdens that pushed the club to its economic limits.  The  association is important, especially in the structure of a district that is not one of those on which the focus of urban policy is.

Between Nieder Kirchweg and Oeserstraße you could not wrongly feel a little forgotten.

The  name Eintracht already gives it a new shine – and it is to be hoped that as many members as possible find the new offer attractive, but that Eintracht will also do everything to make the most of its new mainstay in the West.

Giving up sport would be a mistake

However, the merger is happening at a time that could hardly be more challenging for sports clubs. 2.1 million people in Hessen are actually members of a sports club. Or was it because some of them left because of the lack of offers due to Corona and others did not enter? That is currently being investigated, but the interior minister responsible for sport has already called for members to be and remain a member of such a club. He will have reasons for this: In any case, the Landessportbund president was at his side when he asked at the turn of the year to refrain from dismissals.

The  situation has not improved since then; on the contrary, the lockdown has only just been extended. Swimmers sit on dry land, for all other athletes this applies in a figurative sense. Anyone who struggles now should hold out for the next few weeks. Because the commitment in the clubs is still huge to make the best of the situation. Many have created an online offer, offer live training, use the various video conference platforms for this; Training videos are uploaded to YouTube for retrieval at any time.

Giving up sport now would be a mistake anyway. For a long time, the corresponding compensation was not so important. And it is also true that obesity or cardiovascular problems are hardly mentioned in the Corona times – but these challenges have not disappeared. Off to sport, whether at Eintracht in Nied or in any other sports club in the Rhine-Main area.

“Sea lights” in the first: Drama with Ulrich Tukur as a...

Saint-Denis basilica gets its tower back after 200 years 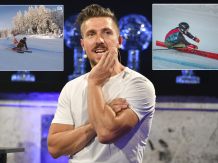 Drug trafficking and fraud: what’s behind the clan raid in Berlin

Does that fit the city?

Cup out despite the majority: Real Madrid embarrassed themselves against third...