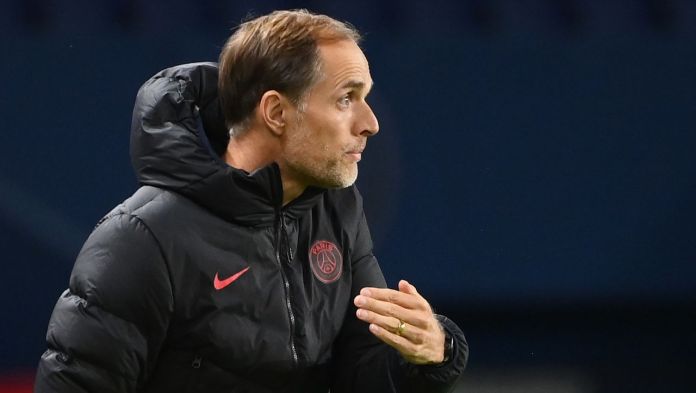 Thomas Tuchel is to replace coach Frank Lampard at Chelsea, the reports several media, including “ The  Athletic”, “Telegraph” and “Guardian” unanimously.

The  Sun” and the TV broadcaster Sky, Lampard is about to end at the English Premier League club. According to the Telegraph, the decision could be announced on Monday.

The  players were asked not to appear at the training ground until the afternoon.

The re was no confirmation from the club for the time being.

Club icon Lampard has been under pressure for weeks. In the Premier League, the Blues are only ninth.

The y won only one of the last five league games and are in danger of missing out on the Champions League rankings. In the summer, Chelsea and Lampard had spent around 250 million euros on newcomers, including Timo Werner and Kai Havertz. Both are currently struggling.

Paris Saint-Germain had surprisingly announced on Christmas Eve that they would part ways with Tuchel. At the time, the former coach of Borussia Dortmund and FSV Mainz 05 still had a contract in Paris until the summer of 2021, the separation was not just for sporting reasons. According to information from »Sport Bild«, Tuchel and Chelsea are basically in agreement.

Will Grosso be fired? Rolf Fringer has made his judgment Before the federal-state summit – car drives into the gate of...