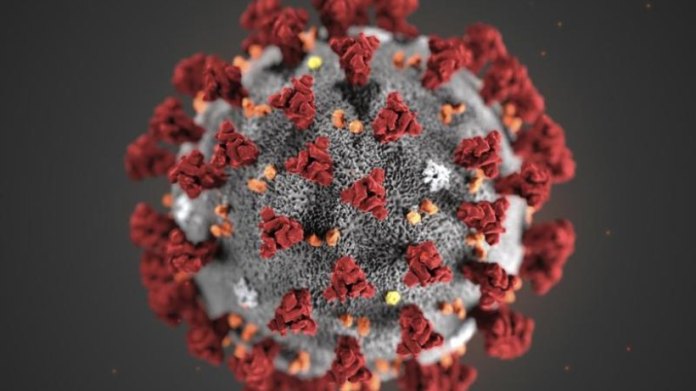 Berlin has been looking at this traffic light for months: Depending on what it shows, there could be easing or tightening of corona measures. Only one color can be seen continuously on Monday.

Berlin. For the first time, Berlin’s corona traffic light is red for all three criteria. Even with the so-called reproduction number (R value), the area defined as critical has now been reached at 1.47, as shown in the health administration’s management report on Monday. The R value describes how many people an infected person infects on average. In order to slow the pandemic, the value would have to be significantly less than 1.

For the other two indicators of the traffic light, the new infections per 100,000 inhabitants within seven days (currently 190.8) and the utilization of the intensive care beds with Covid-19 patients (currently 33 percent), the traffic light has been on red for a long time Value is considered to be prone to fluctuations and has therefore already been criticized. For the traffic light to change for the R value, the limit value (for red: 1.2) must be exceeded for three days in a row.

In the event of two red lights, the Senate had agreed that action should be taken. No special consequence was set for three red traffic lights when they were introduced in May 2020. “The three red lights raise the question of whether the restrictions that we have imposed on ourselves will be sufficient,” said Berlin’s health senator Dilek Kalayci (SPD) when asked by the dpa. “We have to further restrict our mobility. Until the vaccination protection can work for us all, we should get the infections under control.”

Since the weekend, there have been stricter contact restrictions in Berlin than already. The Senate will discuss new further restrictions on Tuesday, including a new rule restricting freedom of movement to a radius of 15 kilometers from the city limits.

According to the management report, 26 further deaths in connection with a corona infection were recorded, the total number of deaths since spring is 1591. The number of reported new infections rose by 1036 to a total of 107 233 since the beginning of the pandemic. 88 187 people are considered recovered.

Nationwide, the infection numbers are currently not very meaningful, as there was much less testing over Christmas and New Year’s Eve and reports were delayed. In Berlin, too, significantly fewer laboratory tests were carried out at the end of 2020 than before Christmas.

Pelosi turns to the military: Concern about Trump’s power over nuclear...

Russell doesn’t see himself as a favorite

So far around 4,000 appointments for corona first vaccination registered |...

Covid-19 situation in Upper Austria: 152 new infections, lockdown will be...