THE YEAR OF ELECTRICIANS In particular, electromobility will also gain increasing acceptance in Switzerland in the coming year. Of the 160 new products announced, more than 50 are full or part-time electricians.

Jaguar is giving the XF and XF Sportbrake a facelift in January. The same will happen to the SUV models E-Pace and F-Pace in February.

A plug-in hybrid drive train will also be available for both series from April. The gentleman in the model range, the XJ, which will be fully electric in the future, will be completely renewed from October.

Jeep Gladiator starts with beefy 285 hp
From March the Jeep Gladiator will be less distinguished on its journey. With an extended wheelbase, the Wrangler becomes a pick-up under this name and provides a whopping 285 hp with the 3.6-liter V6.

In April, the Wrangler will come as a plug-in hybrid with the drive train known from the Compass, the Jeep with the sign of the wind rose is planned for a gentle revision in September.

The Hyper-SUV Urus has not been spilled either. Its 4.0-liter engine in the performance-enhanced variant Performante only has eight cylinders, but thanks to the biturbo it delivers 650 hp. An eight-speed automatic sends a maximum of 850 Newton meters of torque to all four wheels. 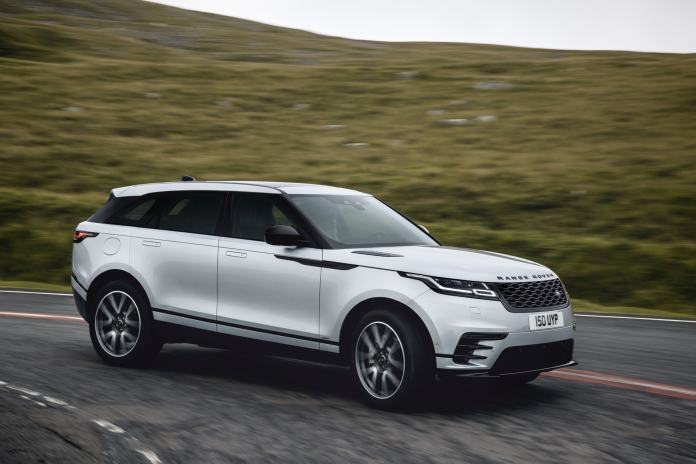 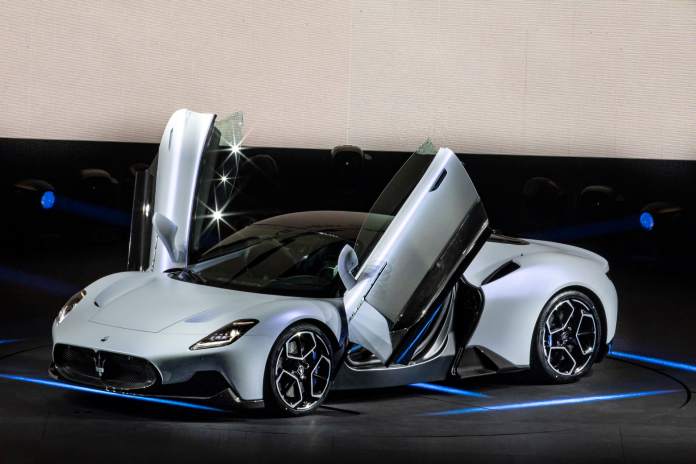 Grecale is the name of the Maserati Levante’s little brother
Maserati launches the MC20 super sports car in May. It gets 639 hp from just three liters of displacement and six cylinders. Its aerodynamics have been sharpened by development partner Dallara, and a convertible and a fully electric version are to follow.

The Levante SUV will be at least partially electric in September. Its younger brother Grecale has been announced for October. At 4.70 meters in length, it will be 30 centimeters shorter. Gasoline and diesel engines are planned, and a hybrid drive is also expected.

From November the Mazda CX-7 will be available from the garage
Mazda is baking smaller, but more affordable, rolls and is giving the MX-5 a makeover in April. As with the CX-3, this will probably be marginal and affect less the optics than the technology and above all the connectivity. As of November, the large CX-7 will expand the Japanese model range as a top-of-the-range SUV.

The C-Class is the number 1 topic at Mercedes-Benz
Even if the long-announced electric versions of the GLA and GLB with ranges of at least 400 kilometers represent the start of the year at Mercedes-Benz, namely under the model names EQA and EQB, the attention is fully focused on the new C-Class, which is already in the Spring is shown as a sedan and T-model. The diesel will be retained, but a plug-in version with an electric range of up to 70 kilometers is also planned. The big thing is striking

Display in the center console that delivers HD quality in A4 format. In the same month, the most luxurious S-Class hit the streets as the Maybach, followed by the revamped CLS in July.

The EQS then relies on a large format as an electric variant of the S-Class; the cut of a coupé is intended to make the difference to the presentation sedan clear.

At the end of the year, Mercedes presented the AMG editions of the C-Class, the newly designed SL as a 2 + 2-seater with a fabric roof and the electric EQE.

And there is a GT 73 AMG as an 800 PS plug-in hybrid, while at the other end of the spectrum, the Citan van, derived from the Renault Kangoo, is being replaced by the T-Class. 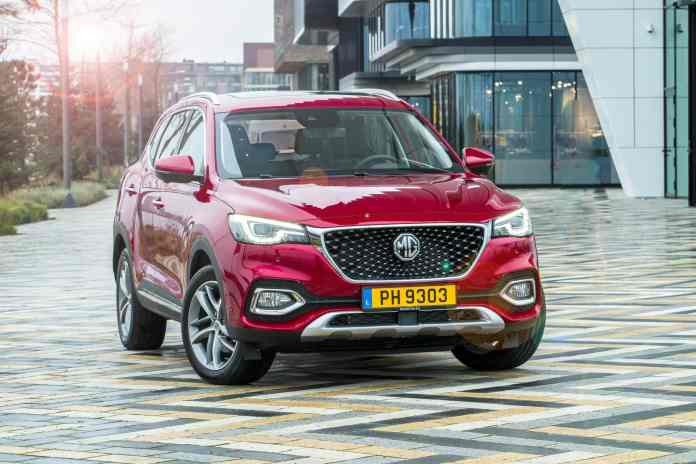 MG from China with a system output of 258 hp
Another Chinese brand enters the market with MG. The Saic subsidiary, which has been active in Great Britain for a number of years, is initially bringing the compact plug-in SUV EHS with a generous 258 hp system output. 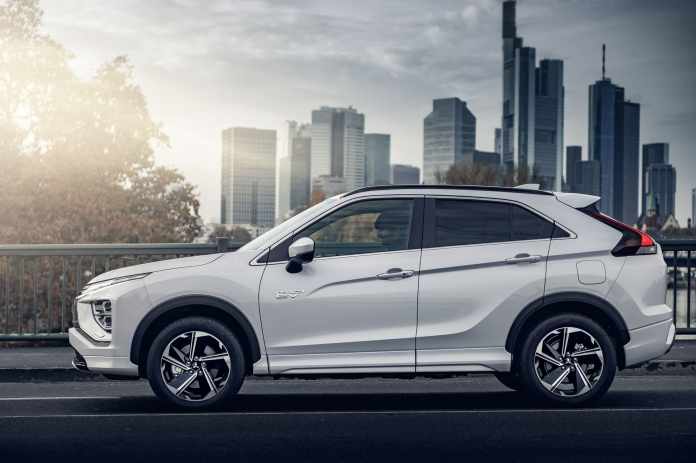 How exactly it will go is not yet clear. There is a system output of 224 hp, the electric range is 54 kilometers, the total possible travel distance for both drives is around 800 kilometers.

Third generation of the Nissan Qashqai is ready for series production
Nissan is bringing the third generation of the Qashqai to dealers in June and wants to bring the SUV closer to premium with a significant interior upgrade. A hybrid system replaces the diesel engine, the body is 60 kilograms lighter and the trunk gains 50 liters thanks to clever use of the volume in the rear.

The all-electric coupé SUV Ariya will go on sale as an ID-4 opponent in September 2021. The stylishly designed four-door car should travel a good 500 kilometers on one battery charge, and it should also be able to pull trailers weighing 1,500 kilograms.

The Astra has its big premiere at Opel in November
Immediately after the turn of the year, the Opel Crossland with a facelift and the electric Zafira e-Life will hit the market. After that, the Rüsselsheim-based company is focusing on two other models despite all electrification.

The completely new Mocha starts in March, simultaneously with internal combustion engines and as a thoroughbred electrician. The power range is between 100 hp and 130 hp. The Mokka-e delivers the 100 kW (136 PS) known in the PSA Group and can travel up to 320 kilometers on one charge.

In the course of the year, the Grandland (then without X) will get a revision and the Combo Life will get an electric drive. It will be exciting in November when the next generation of Astra makes their debut.

You will read the third part from Peugeot to Volvo tomorrow.

Why Mike Pompeo does not travel to the EU

Europa League: These are the possible opponents of Salzburg and WAC...

Not a day without new processes – BZ Berlin Biden presents corona strategy: US travelers have to be in quarantine