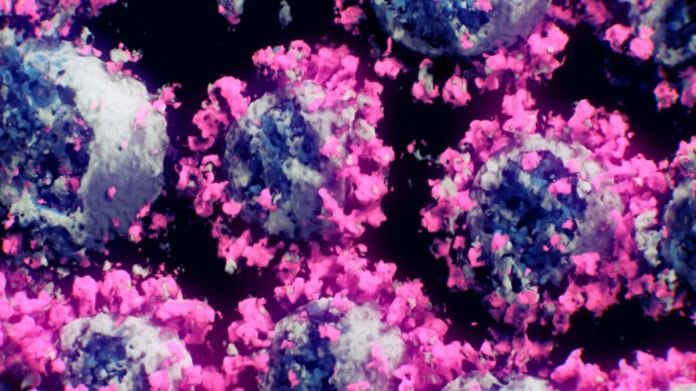 A 73-year-old from Baden-Württemberg will be infected with the corona virus for the first time in April 2020. In December he was infected again – and died. It is probably the first death in Germany after a reinfection. A new variant of the virus could have played a role.
In Baden-Württemberg, a registered corona patient died after a second infection with the virus. It is the first such case that has become known in the southwest, and possibly also in Germany.

The  man had lived in the Freudenstadt district, said the state health office. In April 2020, a corona infection was detected in him for the first time. At the end of December, the man was infected again, which was found in early January. “

The  patient later died of Covid-19 pneumonia (pneumonia) and sepsis with multiple organ failure.” First the research network of WDR, NDR and “Süddeutscher Zeitung” reported on it.

As the association continues to write, it is a 73-year-old man. Stefan Brockmann, who heads the health protection and epidemiology department at the state health office, said it was the first known death after a second infection in the southwest.

The  man had previous illnesses. It is likely that he did not develop strong immunity with the first infection, according to Brockmann.

According to the report by WDR, NDR and “Süddeutscher Zeitung”, this is probably only the third known death worldwide after a corona reinfection. In October, an 89-year-old Dutch woman died, but her immune system was weakened. In December, an Israeli newspaper reported that a 74-year-old resident of a nursing home there became infected again after surviving the initial infection in August and died, although he had tested negative three times in between.

Merkel’s tactics: If Germany rattles in the 3rd wave, the question...

Where the very old still have to be patient

Beef fillet with hand cheese ravioli: the music is in the...

Frankfurt Airport does without a runway

FMH reckons with 30 percent: Many Swiss doctors do not want...