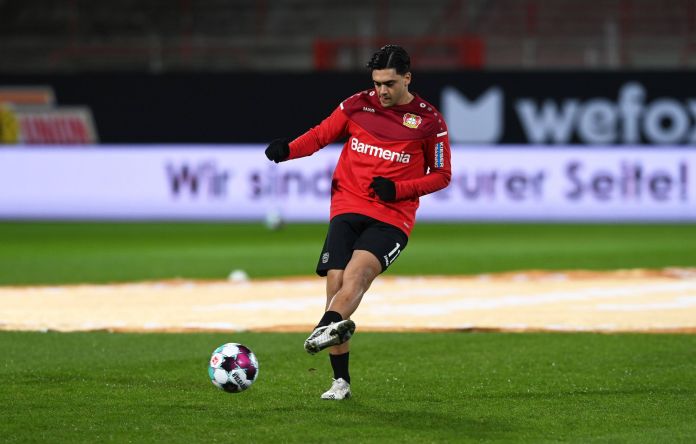 After the racism allegations against a professional from 1. FC Union Berlin, the German national soccer player Nadiem Amiri accepted his apology. “He came to my cabin. Out of the emotions, ugly words were uttered that he felt very sorry for. He has credibly assured me, that’s why the matter is done for me ”, the 24-year-old was quoted on Twitter by his club Bayer Leverkusen on Saturday.

After Union’s 1-0 win against Bayer, Amiri and several opponents had a heated verbal argument on Friday evening in the stadium at the Alte Försterei. According to a statement by Amiri’s team and DFB colleague Jonathan Tah, the term “shitty Afghan” is said to have fallen in the direction of Amiri. His parents came to Germany from Afghanistan in the 1980s.

In initial reactions, Leverkusen’s coach Peter Bosz and those responsible at Union condemned the incident sharply. Urs Fischer, the Berlin coach, announced that he would like to discuss the events with his players.

The re has not yet been any official information on who is said to have made the statement.

The  captain of Union Berlin is the Burgenlander Christopher Trimmel.

“I hear from both sides that words have been spoken. I would like to clarify that in peace and not tell something that I don’t know, ”emphasized the Swiss. “Such things have no place on the football field. So it certainly has to be worked through. ”

Mask requirement for teachers and students at primary schools – SWR...

Daycare centers and schools open despite the corona virus 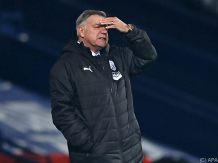 Premier League does not plan a season break due to Corona...