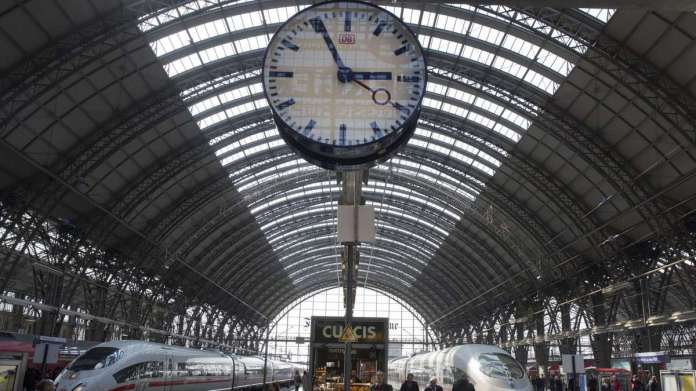 The  city is reluctant to be dictated to something.

The  MPs of all parties hope that this will relieve the above-ground train station and thus considerable improvements also for regional and local transport.

The y made this clear at a meeting of the transport committee on Wednesday in Wiesbaden.

The  federal government had put the project in the “urgent need” of the Federal Transport Infrastructure Plan in 2019.

The  tunnel is expected to cost around 3.5 billion euros and could be completed in 2036. Where exactly it could go is to be clarified in a feasibility study, the results of which are expected in March.

The  black-green coalition rejected attempts by the FDP and AfD, according to which the country should start working on an urban development concept in cooperation with the city.

The  Green MP Karin Müller spoke out against a “quick shot”. Your CDU colleague Markus Meysner said that “hasty action” is not necessary.

The  FDP MP Stefan Naas advocated a concept “that better integrates the new station section and the existing station into the city and its infrastructure, taking into account the expected growing volume of traffic in the vicinity of the main station and the tunnel station”. A bridge over the tracks should also be checked.

The  AfD politician Arno Enners campaigned for a concept “so that the existing main train station, the planned underground long-distance train station and the land that will be vacated in today’s train station and track area can be ideally integrated into the existing city district and the noise pollution for the residents of the train station quarter due to the increased traffic volume is contained as much as possible ”. It should also be checked whether a tunnel for road traffic “for example on the axis Ludwig-Erhard-Anlage to Kennedyallee” with an underground connection to the mainline tunnel.

Transport State Secretary Jens Deutschendorft (Greens) warned that the country should hold back with concrete proposals.

The  builder is the railway.

The  SPD MP Tobias Eckert campaigned for people to be involved through “deeper public participation”. Left parliamentary group leader Janine Wissler emphasized that the above-ground track systems would have to be preserved so that the expensive tunnel construction would really lead to better rail connections.

Has Europe dawdled? Which countries will be faster than Austria...

Simone Thomalla has to spend Christmas without Silvio