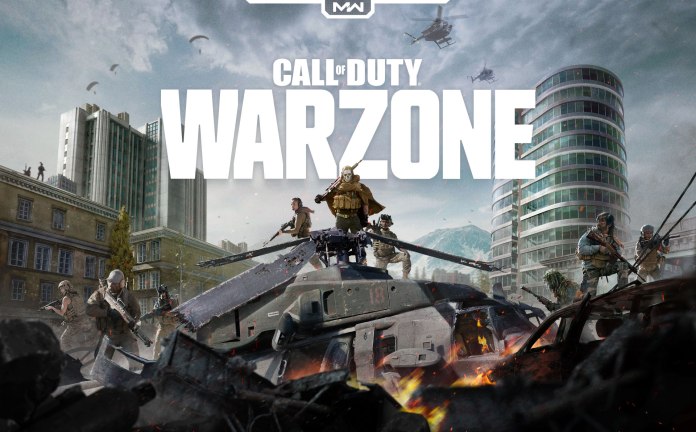 Are you annoyed with the DMR 14, the Mac 10 and other weapons in “Call of Duty: Warzone”? Then you should be pleased that Raven Software has announced a balance update that will address these weapons.

In the last few days, complaints from Call of Duty: Warzone players have grown louder. After the new weapons from “Call of Duty: Black Ops Cold War” were mostly too weak for the Battle Royale mode, a few weapons are now much too strong, according to the players. The responsible developers at Raven Software have now announced that a balance update will be released shortly to respond to the criticism.

Accordingly, among other things, the Mac 10 submachine gun and dual pistols are to be adapted. But most of all the planned changes to the DMR 14 and Type 63 tactical rifles should be of interest to most players. as these were clearly the most powerful and at the same time most played weapons in the Warzone lately.

Raven Software has not yet given any specific details about the planned changes. So it says in a short one Tweet: “Do not worry! We heard you guys and a balance update is coming soon to address concerns about the DMR 14, Type 63, Mac 10, and dual pistols. ”

It can be assumed that the weapons will be weakened accordingly to reassure the players once more. In addition, Raven Software had made it clear that the changes will only apply to “Call of Duty: Warzone”. The balance of the multiplayer of “Call of Duty: Black Ops Cold War” shouldn’t be changed.

More on the subject: Black Ops Cold War & Warzone – Playlist updates will be made on Thursdays from now on – New playlists already known

Even if the developers did not give an exact date for the balance update, it is assumed that it will be released tomorrow, Thursday, together with the playlist update. With this, Rebirth Island will be playable in teams of two, after the prison island was last visited by teams of four.

Recently there were also rumors that a new card could come into the game for the first birthday of “Call of Duty: Warzone”. Accordingly, players would see new places in March 2021. An official announcement of a new card is still pending.

Chips with a second, but deactivated CCD in circulation