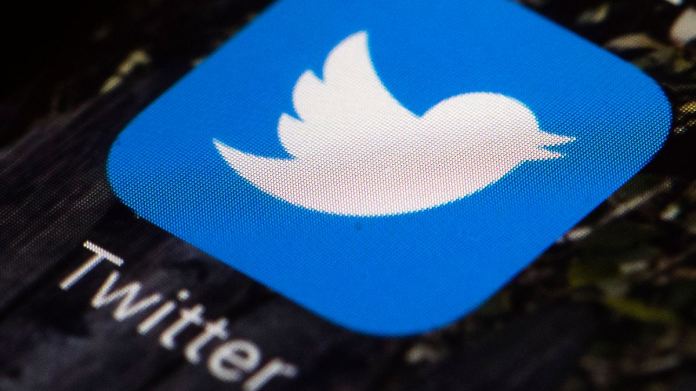 In the fight against the spread of conspiracy myths, Twitter has shut down more than 70,000 accounts. Right-wing activists in particular are affected by the measures. The tech company justifies the move with the recent violence in the US capital Washington.
Twitter has deleted more than 70,000 accounts of the conspiracy theory QAnon movement, which supports outgoing US President Donald Trump. As a consequence of the riots in Washington by Trump supporters, these accounts have been permanently removed, the online service said. In many cases, several of the accounts with QAnon content could be traced back to a single author. Trump’s personal account had already been permanently blocked on Twitter over the weekend.

Supporters of the elected president stormed the seat of the US Congress on Wednesday and caused violence and chaos there for hours. A Trump supporter was shot dead by police in the Capitol, and a police officer succumbed to injuries sustained during the riot the day after. Among the demonstrators who stormed the Capitol was a prominent QAnon movement, Jacob Anthony Chansley, eye-catching for his fur and horned headdress. In the meantime, Washington prosecutors have reported formal charges against Chansley, who is also known as Jake Angeli, of violent entry into the Capitol and “misconduct”.

Supporters of the QAnon movement claim that Trump is in a secret war against a global left-liberal cult of pedophile satanists. Twitter had already deleted tens of thousands of QAnon accounts before the US presidential election on November 3rd, which Trump then lost to Joe Biden.

After the announcement, the share came under selling pressure. Apparently, Twitter wants to avert a future stricter regulation of social media, said investment strategist Michael Hewson of the brokerage company CMC Markets. “However, this could be a ‘too little, too late’ case.” Twitter shares collapsed at times by a good twelve percent. In the end there was a minus of more than six percent. In their wake, the Facebook titles lost a good four percent. The online network had also blocked Trump’s account.

Beatriz AM from NRW is missing: 16-year-old could be in the...

Vaccinations: what are the differences?

Retailers groan in the corona crisis: fear of bankruptcy | ...

14 employees and 12 patients infected with Covid-19 Italy and Mafia: Raffaele Cutolo, boss of the Camorra, is dead...

Trump holds out the prospect of withdrawal from the White House...

Berlin & Brandenburg: Court: Tourists are not allowed to stay in...