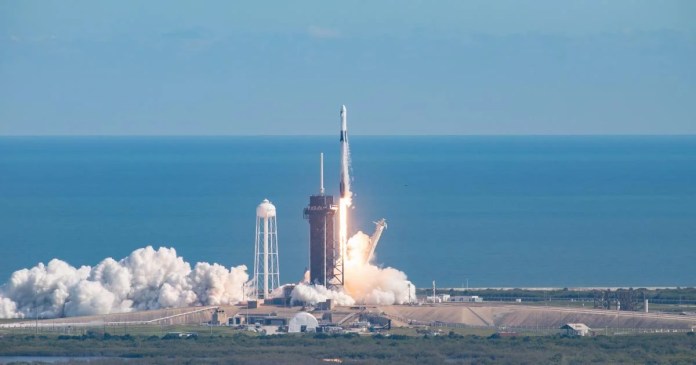 With a single flight, 143 satellites are to be put into orbit.
If the weather cooperates, SpaceX will have a record rocket launch on Sunday. A Falcon 9 rocket is expected to launch a total of 143 satellites into orbit as part of the Transporter 1 mission.

Never before have so many satellites been sent into space with a single rocket.

The  previous record was 104. You flew into space as part of an Indian mission in February 2017.

The  SpaceX rocket should actually have taken off on Friday, but the weather thwarted the company’s plans.

The  possible start window is 22 minutes, a live stream is available here:

10 of the satellites are for the in-house satellite Internet Starlink, 133 come from other companies. 48 are so-called SuperDove earth observation satellites from the Planet company.

The  Falcon 9 rocket is the B1058 model, which also brought astronauts Doug Hurley and Bob Behnken to the ISS as part of the Crew Dragon mission.

If everything goes according to plan, the rocket will land on the drone ship “Of Course I Still Love You” in the Atlantic today. 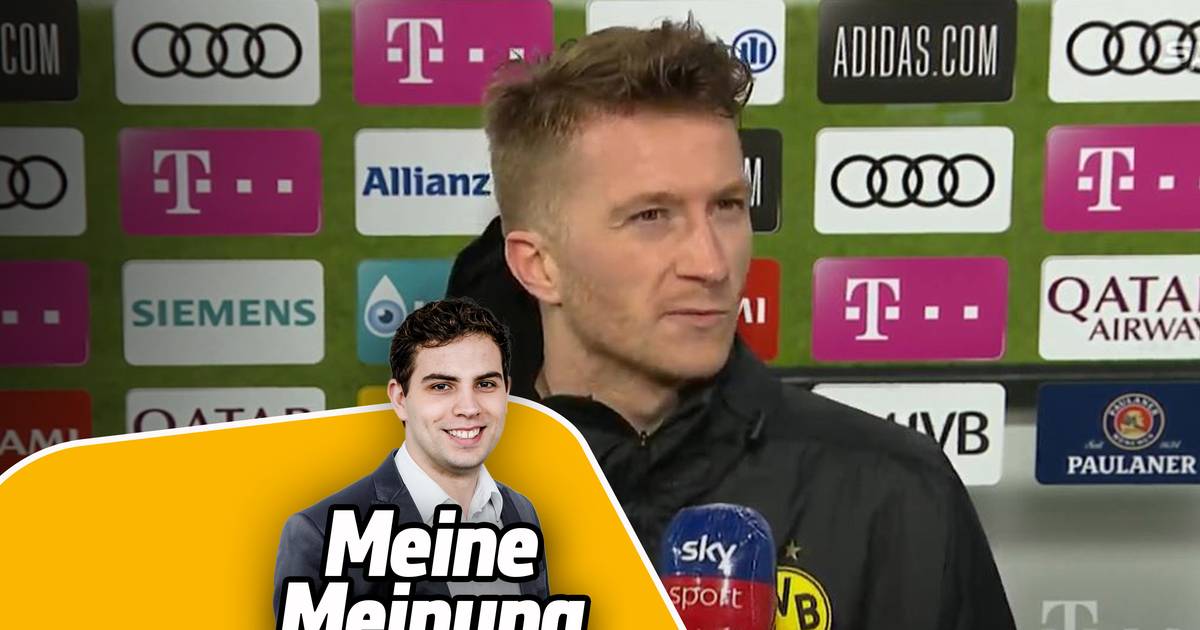 Star Trek Discovery Season 3: Cause of the fire in episode...

Trump: Unpleasant details about gifts to Melania – allegations after the...

Stuttgart: Danger from broken trucks on the A 8 between Stuttgart...

Hamilton replacement George Russell burns the next best time in the...

“2020 – Gottschalk will catch up”: viewers astonished at Gottschalk’s speech...

Trauner: “If there is an interesting offer from abroad, then …”