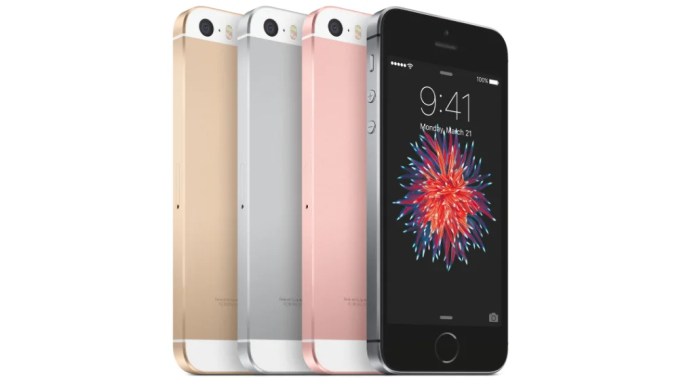 Apple usually ensures that older iPhones and iPads are also supplied with updates to their iOS and iPadOS operating systems over a longer period of time – Android manufacturers are much more stingy in this regard. But at some point Apple will also stop updating. It looks like the upcoming iOS 15 is again a “cut-off” for some popular models.  The  French Apple website reports iPhonesoft.fr.

According to their information, iOS 15 will no longer be able to be used by three iPhones that still support iOS 14 without any problems: the iPhone 6s, the iPhone 6s Plus and – probably particularly painful – the first-generation compact iPhone SE. iPhonesoft.fr refers to insiders, but was correct in the past.

The  iPhone 6s appeared together with the iPhone 6s Plus in autumn 2015, so it would be six years old in the coming autumn.

The  devices come with screens measuring 4.7 and 5.5 inches.

The  first iPhone SE, on the other hand, is a bit younger – it appeared in March 2016. With its classic 4-inch retina display, it is particularly popular due to its compactness, although Apple’s iPhone 12 mini is basically a (not quite similar) small one Successor to the market. Its successor, the iPhone SE 2020, has also been available since spring, with a modern A13 chip and a 4.7-inch screen.

For the iPhone SE, observers would have expected Apple to cut support as early as 2020.

The  reason for this is the fact that the small screen is actually no longer suitable for the modern iOS 14 operating system; Nevertheless, the company adapted all elements, even if some of the apps on the compact device now seem “strange”. With iOS 15 the final cut now seems to be done. iOS 14 was compatible with all devices that were already compatible with iOS 13. iPhone 6s, 6s Plus and SE were the oldest supported devices even then.

Also made into iPadOS 15 iPhonesoft.fr Information.

The  iPad mini 4, iPad Air 2 and the fifth generation iPad are said to lose support here.

The  minimum requirement for iPadOS 15 or iOS 15 should now be the A10 chip. With the iPod touch, the 7th generation would remain supported.

The pumpkin head is also paying a visit to the PS4

Black ice continues to hinder traffic in the north | ...

Snowfall in Madrid due to storm Filomena