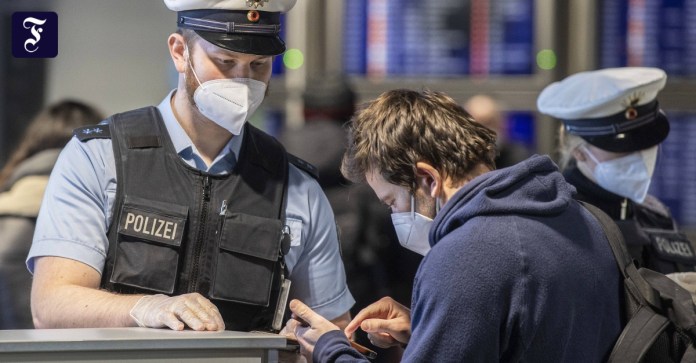 Dhe German health authorities reported 6729 new corona infections to the Robert Koch Institute (RKI) within one day. That is the lowest value since October. In addition, 217 new deaths were recorded within 24 hours, as the RKI announced on Monday morning. Last Monday, the RKI recorded 7141 new infections and 214 new deaths within 24 hours. However, the data from Rhineland-Palatinate were only incompletely transmitted at this time.  The  number of cases recorded is usually lower on Mondays, partly because fewer tests are carried out on the weekend.

The  number of new infections reported within seven days per 100,000 inhabitants (seven-day incidence) was 111.2 on Monday morning, according to the RKI. Its previous high was reached on December 22nd at 197.6.

2,557 new infections in Austria + 34,000 registrations for mass vaccination in Schwaz

The Outward DLC “The Three Brothers” is now available for the...